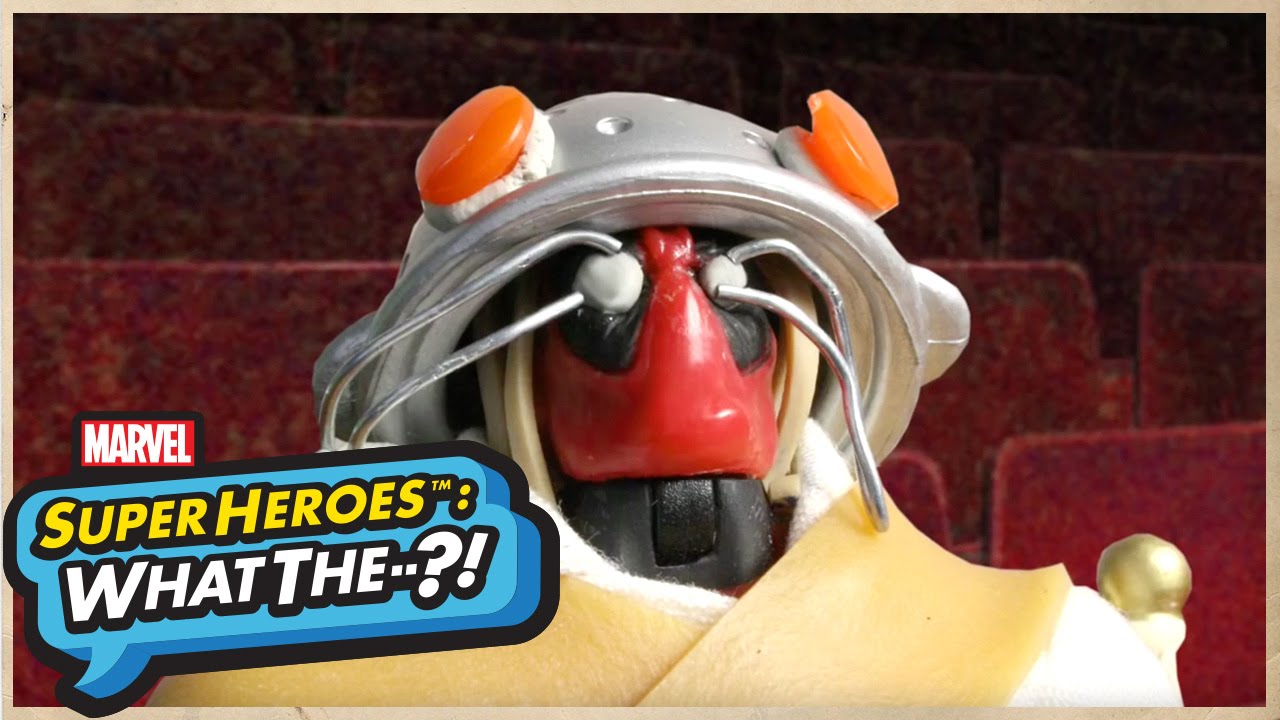 When Deadpool falls asleep while watching the 82nd Annual Movie Film Awards, his bruised-too-many-times brain sends him to a slumberland plagued with dreams most bizaare!

For your consideration, we present the finest Deadpool movie moments that never happened, courtesy of Marvel Super Heroes: What The–?!