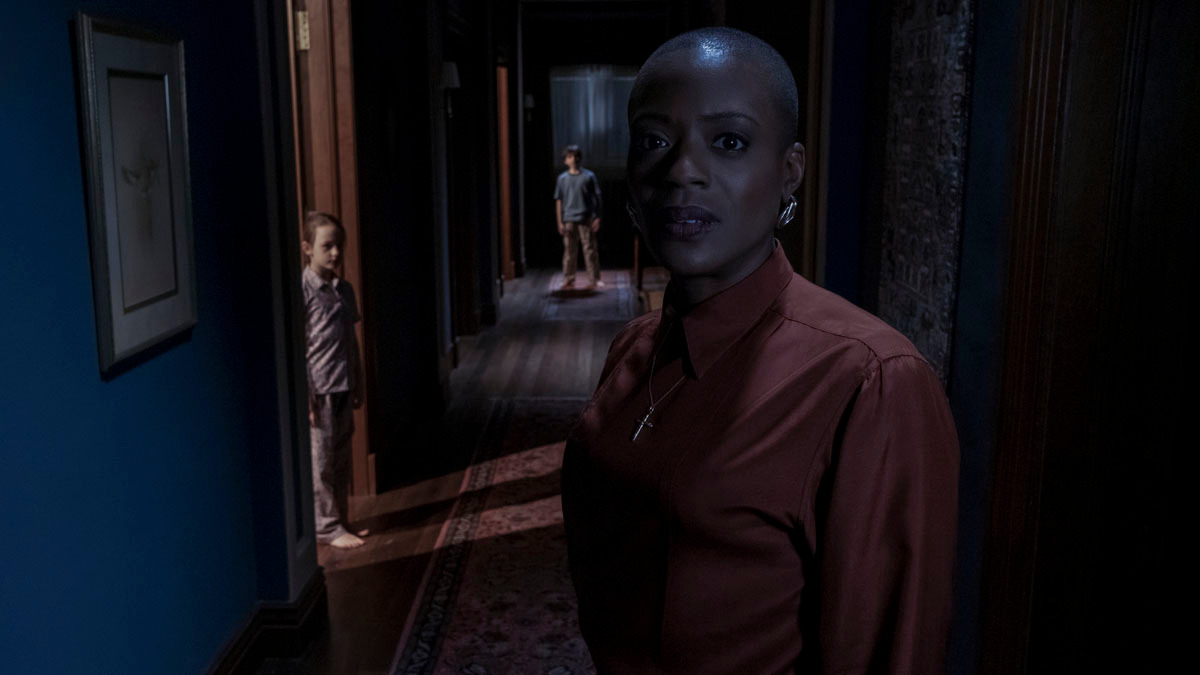 Netflix has been an original content powerhouse in recent years. Here are the best TV shows the streaming service offered up in 2020.

“Netflix cranks out a lot of original content. Every year, the streaming giant invests billions of dollars to roll out dozens of new original series and movies, but not every release can be a bona fide hit like Stranger Things or have the star power of a show like Ozark. There may be a lot of nonsense in the mix, but there’s a lot of good stuff, too.”

HBO reportedly saw their subscribers decline by half when Game of Thrones ended in 2020.

“When Game of Thrones ended, the discourse was deafening… The end of Game of Thrones was a rough time for fans, but the fallout proved an even rougher time for HBO, who saw their subscriber numbers plummet after their flagship series concluded.”

A group of more than 200 Google employees have unionized, making it the first union at a major US tech company.

“It may mark the first time employees have unionized at a major US tech company. Currently, the union is small, made up of only 226 employees at Google and its sister firms under company parent Alphabet—which employs 132,000 staffers. However, the union’s membership is open to all employees in the US and Canada, including temporary workers.”

Need to add worthwhile books to your reading list? Check out the 40 best-selling books of 2020 according to The New York Times.

As Chilling Adventures of Sabrina comes to an end of Netflix, let’s look back at the good and the bad of Part 4.

“Chilling Adventures of Sabrina is finally closing the spellbook. Part 4 of the Netflix horror series has the Fright Club battling the long-awaited Eldritch Terrors as Sabrina Spellman deals with the consequences of creating a dual identity. It’s a solid way to go, but that doesn’t mean it’s perfect.”

We may see a Star Wars villain scarier than Avengers: Endgame‘s Thanos in The Mandalorian Season 3.

“Lucasfilm’s first foray into streaming, The Mandalorian, took its time connecting to the broader franchise before diving in headfirst in Season 2 culminating with the return of a famous Jedi in the season finale. But with even more shows on the way, there may be a massive Star Wars crossover event in our future, with a fan-favorite Big Bad at the center.”