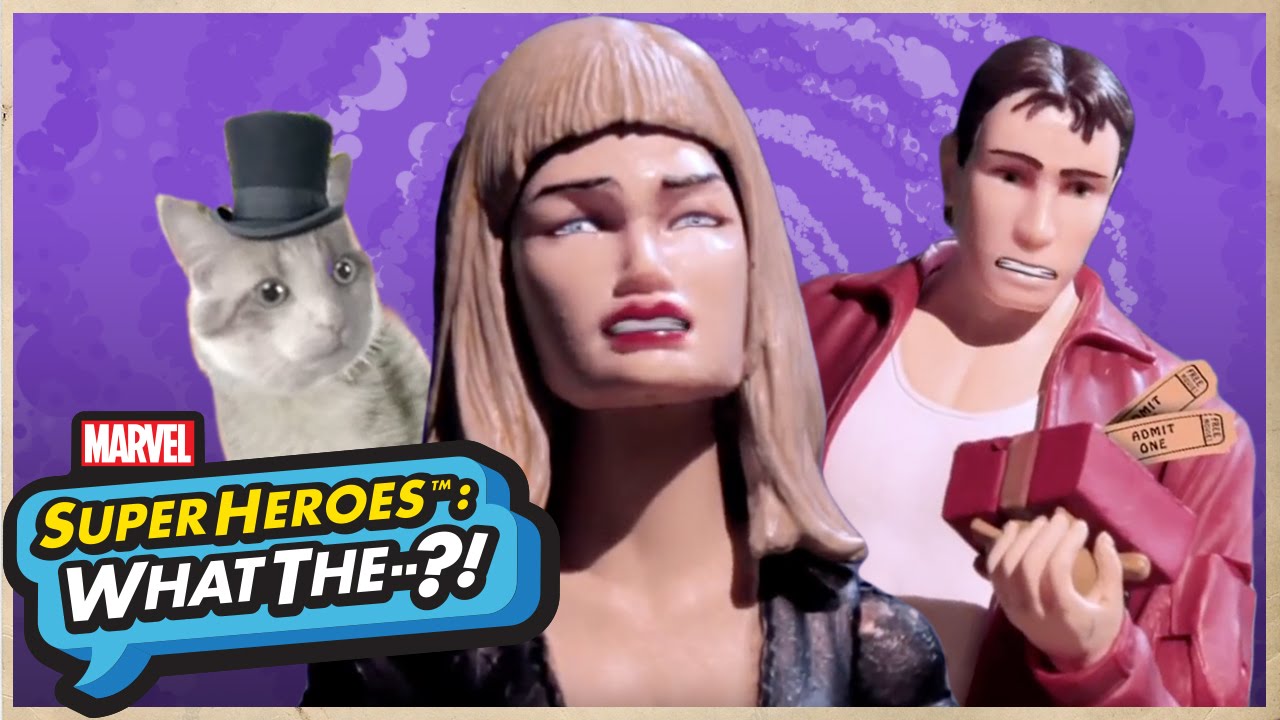 Marvel
Share on Facebook
Share on Twitter
Share on Pinterest
Share on LinkedIn
The holiday season has arrived, and everybody’s ready to celebrate–everybody except Iron Man! If the Avengers have any hope of getting some time off to celebrate, it lies in the hands of three spirits who can show Shellhead the way; unfortunately, they’re all Deadpool. Find out if Tony Stark can drop the humbug routine in a new Marvel Super Heroes: What The–?!

Keep up with Marvel on:
TWITTER: https://twitter.com/marvel
FACEBOOK: http://www.facebook.com/Marvel
TUMBLR: http://marvelentertainment.tumblr.com/
INSTAGRAM: http://instagram.com/marvel
GOOGLE+: https://plus.google.com/+marvel/
PINTEREST: http://pinterest.com/marvelofficial/ About Marvel Super Heroes: What The–?
Witness a Marvel Universe like you have never seen before with a comedic take on your favorite heroes and villains using stop motion animation! Marvel Super Heroes: What The–?! continues Marvel’s tradition of comic book satires as made popular in the Marvel comic book series NOT BRAND ECHH (from the 1960s) and What The–?! (from the 1990s). This time around, it’s not only a new millennium but a new medium, with Marvel exercising its might in the world of stop-motion animation.