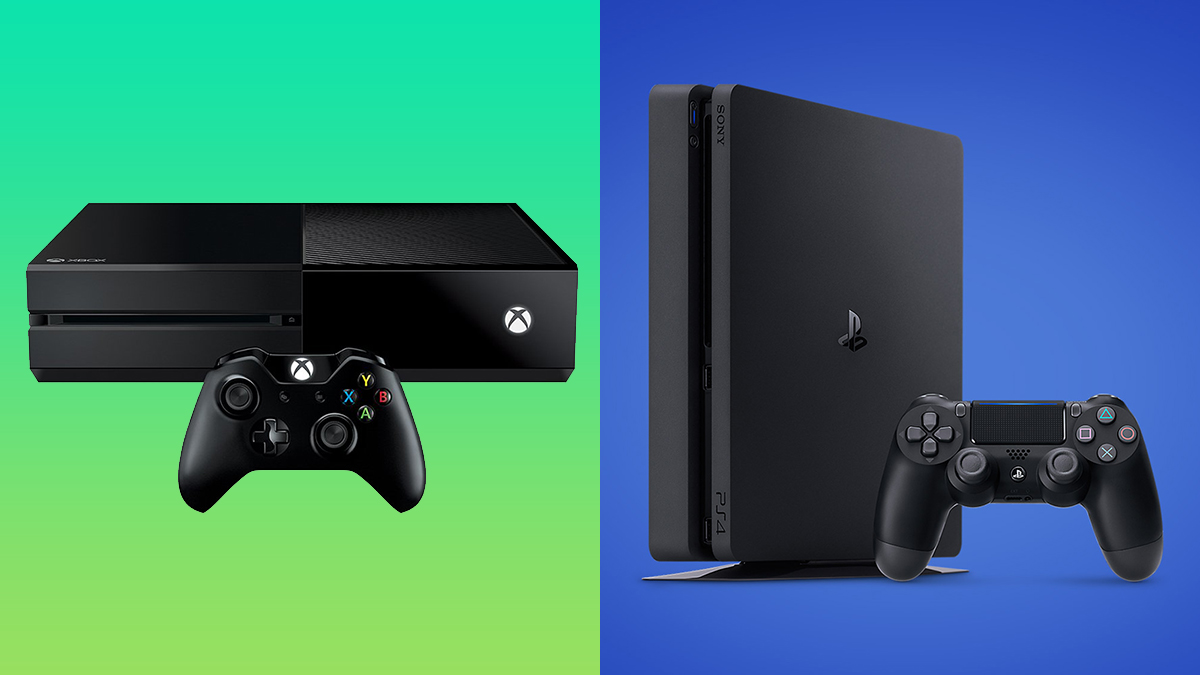 Don’t let your old console just sit there collecting dust. Here’s how you can make use of your PS4 or Xbox One.

“If you’ve just upgraded to a Sony PlayStation 5, Xbox Series X, or Xbox Series S, you might be wondering whether your existing console is just going to sit in a corner gathering dust. Are you really going to go back to it all that much? If the answer is probably no, then you’ve got a few different options when it comes to what to do with it.”

The current pandemic may be a new experience to us, but humanity has always had to deal with plagues. Check out some weird ways our ancestors thought could protect them from widespread diseases.

“By late July 1665, London was a city in crisis. The Royal Family had fled, the wealthy hurriedly packed for their escape, and authorities collected the dead under the cover of night to avoid a panic. ‘But, Lord! How the plague spreads,’ wrote Samuel Pepys in his diary on July 22.”

“Fanfiction: we read it, we write it, we share it, and we love it. But like most things online, it is often subject to the most brutal of hot takes engineered to incite a passionate response. This was the case with a now viral Twitter thread from author R.S. Benedict, who decided that this was the week to burn fanfiction to the ground.”

Thanks to horrible existing internet connections, Rural America is ready to switch over to Starlink.

“Chances are good that you hate your internet provider, even if your connection is fast. Now imagine your provider can barely give you reasonable speed for your distance-learning kids, your forced-to-work-from-home partner, or yourself for classes, video meetings, and streaming The Expanse. That’s the state of internet for far too many, especially in rural areas, and the only reasonable solution on the horizon is the promise of truly fast connections via satellite.”

“There are plenty of stars in the trailer for the upcoming Netflix release I Care A Lot. Rosamund Pike plays Marla Grayson, the ferocious lead, a ‘legal guardian’ who ostensibly takes care of old people, but really just sequesters them in facilities while she sells off their belongings to turn a profit.”

For WandaVision being the first Marvel release on Disney+ was not the plan, but it may as well be a solution for the worst part of the MCU.

“In the aftermath of a culture-shaking Avengers: Endgame, Marvel wanted traditional movies like Black Widow and a blockbuster TV show, The Falcon and the Winter Soldier to set the tone before WandaVision could get weird.”