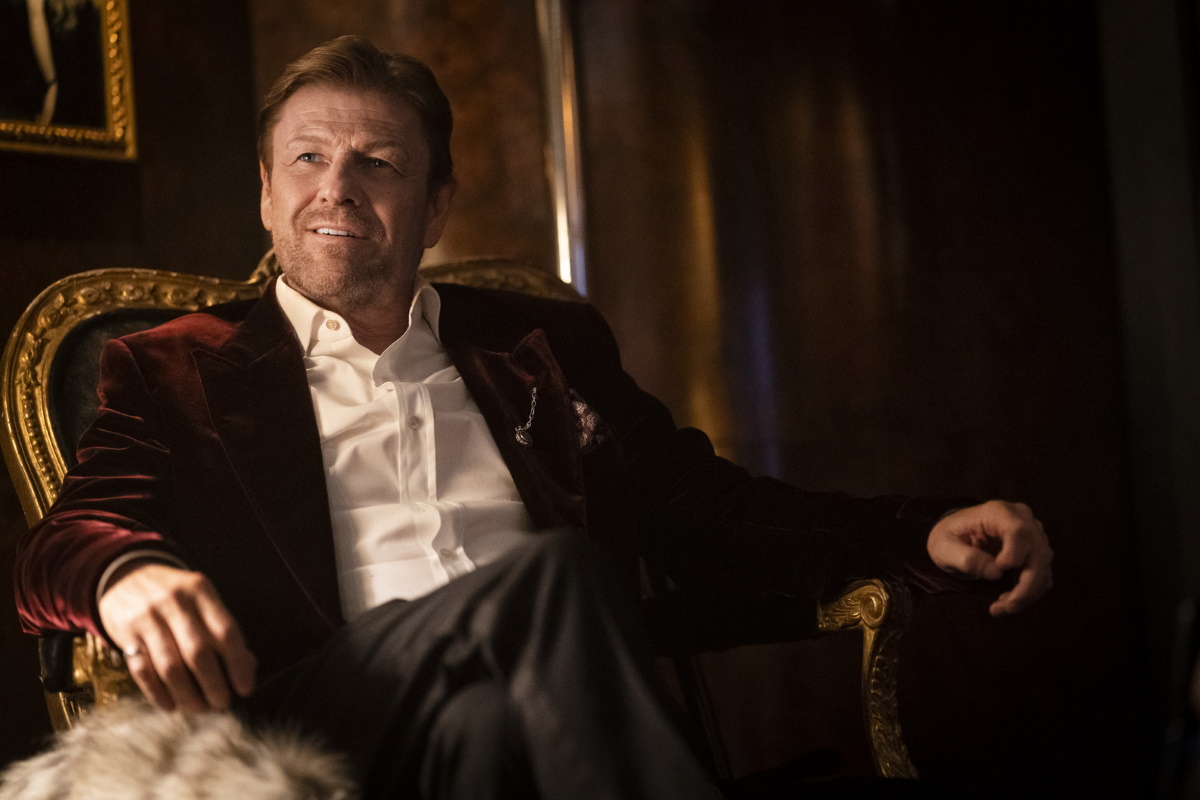 Upon leaving the Constitutional Convention in 1787, Benjamin Franklin was asked about what the new form of government for the United States of America would be. Franklin’s response has remained a famous example of the clever inventor’s wit and wisdom. Franklin replied, “A republic, if you can keep it.” The fledgling country, so recently freed from British rule and still coming to terms with what it was going to be, faced a multitude of threats, both foreign and domestic. The fledgling revolution on Snowpiercer, still patching wounds and cleaning up blood, faces a more immediate, grave threat in the form of Big Alice, Mr. Wilford’s personal train, latched onto the tail of Snowpiercer like a 40-car parasite attempting to wrest control from the people who just wrested control from Melanie Cavill.

There’s rarely a great time to suspend democratic rule and fight off a resource-rich dictator, but in the immediate wake of an insurrection, suspending democracy is not a great way to engender support, even if it’s necessary that there be quick, decisive action by leadership to combat the Wilford threat. The sick car is still filled past capacity with wounded when Wilford starts making demands for seemingly insane things: beer, eggs, one hen, morphine, boots, and so on. Unfortunately for Layton and his cadre, Wilford literally has them by the tail, and Big Alice is more than a match for Snowpiercer’s eternal engine. If Wilford wants to drag humanity to hell by dragging Snowpiercer to a halt and letting everyone freeze to death, he can do it, so his crazy demands must be agreed to.

But that doesn’t mean that Andre Layton, father of the revolution, isn’t already working on a plan.

One of the great strengths of Snowpiercer as a television property is the size and competence of its ensemble cast. With great character actors like Mike O’Malley and Steven Ogg filling out the cast, it’s easier for lead performers like Jennifer Connelly and Daveed Diggs to do their thing, knowing they have solid performers to bounce off of. When you add Sean Bean to an already loaded cast, well, it’s adding to an already potent mix, even if it’s pretty clear how a character will end up if Sean Bean is cast to play him.

Jennifer Connelly’s Melanie Cavill wasn’t evil, just cold-blooded and trying to hang onto a train with multiple competing elements all trying to wrest power from one another, from the revolutions in the Tail and Third Class to First Class scheming for control and power over the rest of the train due to their economic clout. At least, with Wilford around, there’s someone out there who can unify Snowpiercer in an us-versus-them scenario with Big Alice. Assuming, of course, that Wilford isn’t able to somehow tap into the lingering distrust and hurt feelings of First Class in some way, but bringing the whole train to a halt to make demands isn’t a way to make friends with anyone on the wrong end of Big Alice’s engine.

Daveed Diggs is in fine form, as usual, but he’s mostly reacting to things being thrust at him, trying to meet the needs of the various factions on board the train while keeping peace and preventing any other outbreaks of retaliatory violence; Layton’s ex-wife Zarah (Sheila Vand) is nearly caught up by a couple of vengeful tailies until Ruth (Alison Wright) steps in. But, the focus is less on Snowpiercer and more on the situation on Big Alice, where Jennifer Connelly’s Cavill and Sean Bean’s Wilford engage in a war of wills and words, with Melanie pushing back against Wilford at every turn, when not attempting in vain to reach out to her daughter Alex (Rowan Blanchard) who has been poisoned by the influence of Wilford and her mother’s seeming abandonment.

It’s familiar territory, as far as sci-fi stories go, but Christoph Schrewe handles the performers with restraint, and goes big on the action sequences when the Snowpiercer militia takes the fight to Wilford’s train. It’s quick and dirty, without being too gory, and while the Doctors Headwood (Sakina Jaffrey and Damian Young) edge a little bit too far into mad scientist territory for what has been a fairly grounded show, it’s an indulgence the show has earned by having so much focus being placed on the mundane problems of surviving only with what can be grown in a train car. If there are cold storage boxes to put people to sleep, then why wouldn’t there also be mad scientists inventing crazy wound-healing synthetic skin goop? And, from all appearances, someone almost certainly immune to the cold due to weird science reasons.

One of the most prominent elements of the first season, hit over and over, was the importance of sustaining the ecosystem. If, for example, a freeze kills all the cows, then that puts a damper on the supply of methane and manure to grow crops and provide heat via gas. Having a second train clamp onto the back of Snowpiercer won’t do anything to calm the situation, and Wilford’s repeated insistence that he’s willing to kill the whole of the human race to get what he wants is made perfectly clear in Graeme Manson’s script. It builds neatly off of the chaos at the end of the first season and transitions it not into a hot war, but a cold war between two trains that, thanks to Melanie’s quick thinking, have to learn to get along or else they’ll all die together. Wilford, for all his delusions of grandeur and dictatorial sway, probably doesn’t want that. He’s worked too hard to keep alive, and he’s worked too hard to make sure people think of him as a god to lose all of his worshipers due to hubris or incompetence.

And yet, what sort of god would lose a micturation contest with a bunch of stowaways and the ungrateful people who stole his train right out from under him? Wilford only thinks he’s in charge, and Snowpiercer might fight among themselves, but they seem to be willing to unite against an enemy trying to wipe them out in a fit of pique. If you build the world, then I guess it’s your perogative to try and destroy it, too. Just don’t be surprised that the people who stole a train, then took over a train, will fight to defend said train to the death.