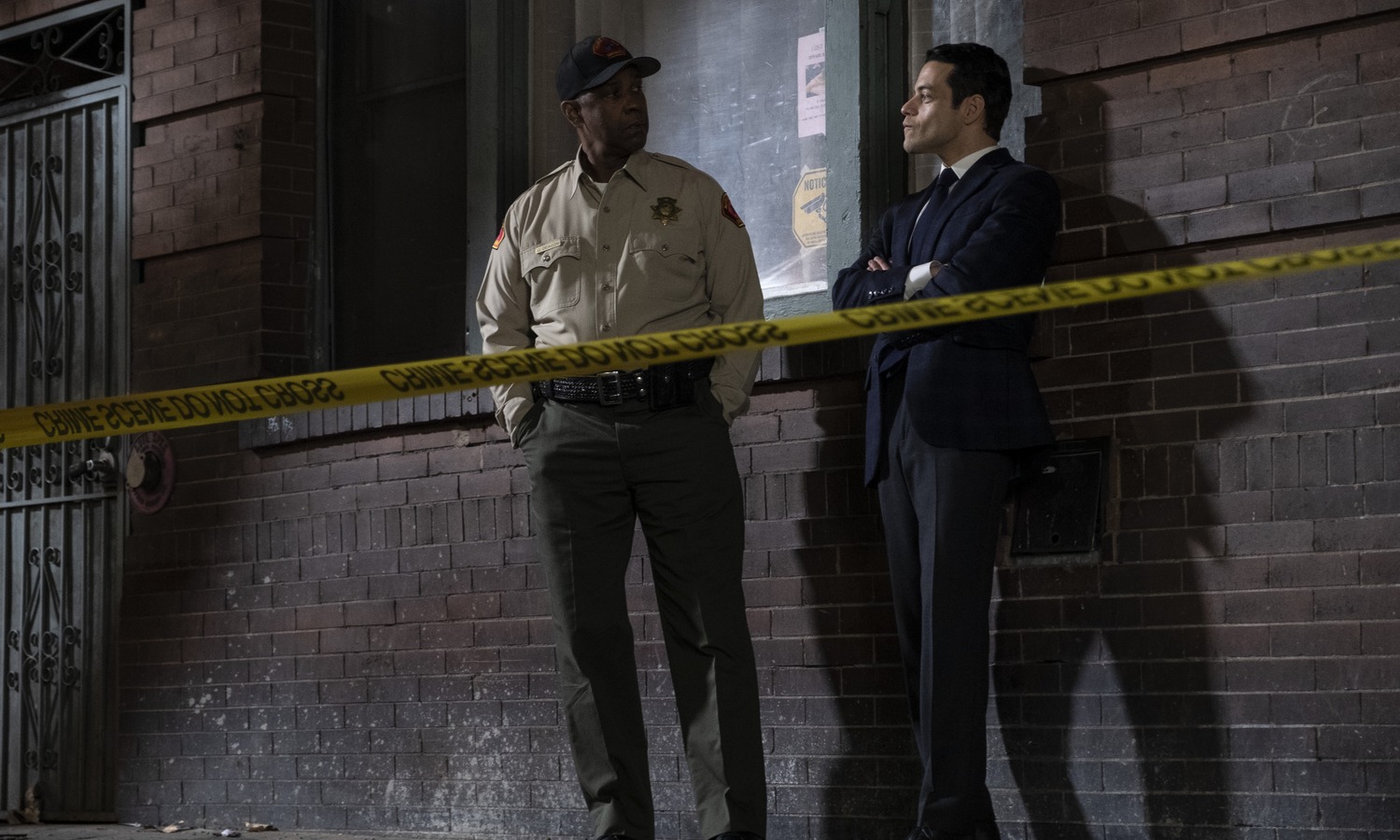 With the 25th anniversary of Seven having passed and the 30th anniversary of The Silence of the Lambs upon us in just a few weeks, it wouldn’t be surprising if nostalgia for the serial killer thrillers of the ’90s is now upon us. That makes the arrival of The Little Things, directed and written by John Lee Hancock (The Founder), almost uncanny in its timing.

The film is an unabashed throwback with the visual and narrative cues of the films mentioned above, and others along those lines, like Manhunter and Kyoshi Kurosawa’s Cure, liberally baked into its DNA. With its rich sense of atmosphere, period details–it’s perfectly set in 1990–and formally traditional style, The Little Things (which Hancock says he wrote a first draft for in 1993) is the type of movie that we haven’t seen in a while. It makes its familiar storytelling and character arcs almost seem fresh again.

Denzel Washington stars as Joe “Deke” Deacon, a former LAPD detective who now spends his days as a sheriff’s deputy in Kern County, around 110 miles north of Los Angeles. When a reluctant Deacon is sent by his boss to retrieve evidence from the LAPD detective division for a trial in Bakersfield, his former colleagues (including The Deuce’s Chris Bauer) greet his arrival with a mix of friendliness and wariness. Deacon is well known here, it seems, as are his previous exploits as a detective.

But one rising young hotshot on the force, Det. Jim Baxter (Rami Malek), has a different agenda. Having heard of Deacon’s skills and curious about why he quit LA, Baxter invites Deacon to consult on the latest in a series of brutal murders of young women. Deacon is hesitant to join the investigation, but he does, and the reasons why he left soon begin to surface again–even as he and Baxter zero in on a suspect named Albert Sparma (Jared Leto) who seems to be deliberately taunting them.

Detectives tormented by death-filled pasts, underlying tensions between the protagonists, a decaying, decrepit urban setting, a game of cat and mouse between the cops and their suspect, and a sense that civilization itself seems to hang in the balance… all these elements are present in The Little Things, even to the point where certain shots–like bright blue-white flashlight beams cutting through the miasma of a darkened, claustrophobic apartment–trigger instant memories of Seven and others of its kind.

Yet despite the familiar trappings, or perhaps because of them to some extent, The Little Things is an engrossing, nerve-fraying watch for most of its 128 minutes. For one thing, the cops have to put some real shoe leather in the game: This is an era without cell phones and without the kind of DNA technology that would change police work in the decades ahead. But there’s also the somber atmosphere that Hancock evokes throughout, the steady accumulation of unsettling plot points and details–what Deacon calls “the little things”–plus the twin lead performances from Washington and Malek.

The former, who we last saw onscreen three years ago in The Equalizer 2, looks like he’s going to vomit in a lot of his scenes, and we mean that in a good way. Washington wears all the pain, weariness, and cynicism of this character right out there on his face in an understated, complex performance. Malek transmits a different kind of energy: the Brad Pitt to Washington’s Morgan Freeman. He is full of confidence and swagger that hide a deeply obsessive personality. “You and I are a lot alike,” Leto’s Albert Sparma tells Malek at one point, and though the line is stock, the sentiment hits close.

Speaking of Leto, the actor who won an Oscar eight years ago for his sensitive work as a transgender woman in Dallas Buyers Club has gravitated toward more showy work in recent roles like the Joker in Suicide Squad (2016) and the twisted Niander Wallace in Blade Runner 2049 (2017). His efforts here are along the same lines. Leto immerses himself in the persona of Sparma with creepy results, but at the same time, the character is all but wearing a big, bright “I Am A Serial Killer” sign on his head.

On the other hand, the effect may be intentional. Although The Little Things suffers in the homestretch from a third act that stumbles and increasingly strains believability, it leads to a denouement that deliberately sets it apart from the other examples of its genre in its ambiguity. This makes the film less about the hunt for the killer and more about the effects that the process has on the people involved, with far less of the closure that human beings crave.

“When I look in your eyes, what I see, it ain’t good,” says Deacon’s friend Flo (Michael Hyatt), a medical examiner, as they dredge up the shared past they are complicit in. And hat we see in the eyes of all three core performances changes over the course of The Little Things, but also remains unnervingly elusive. “It’s never over,” Malek says at one point, and John Lee Hancock knows that that realization may be the most chilling “little thing” of all.

The Little Things opens in theaters and premieres on HBO Max this Friday, Jan. 29.