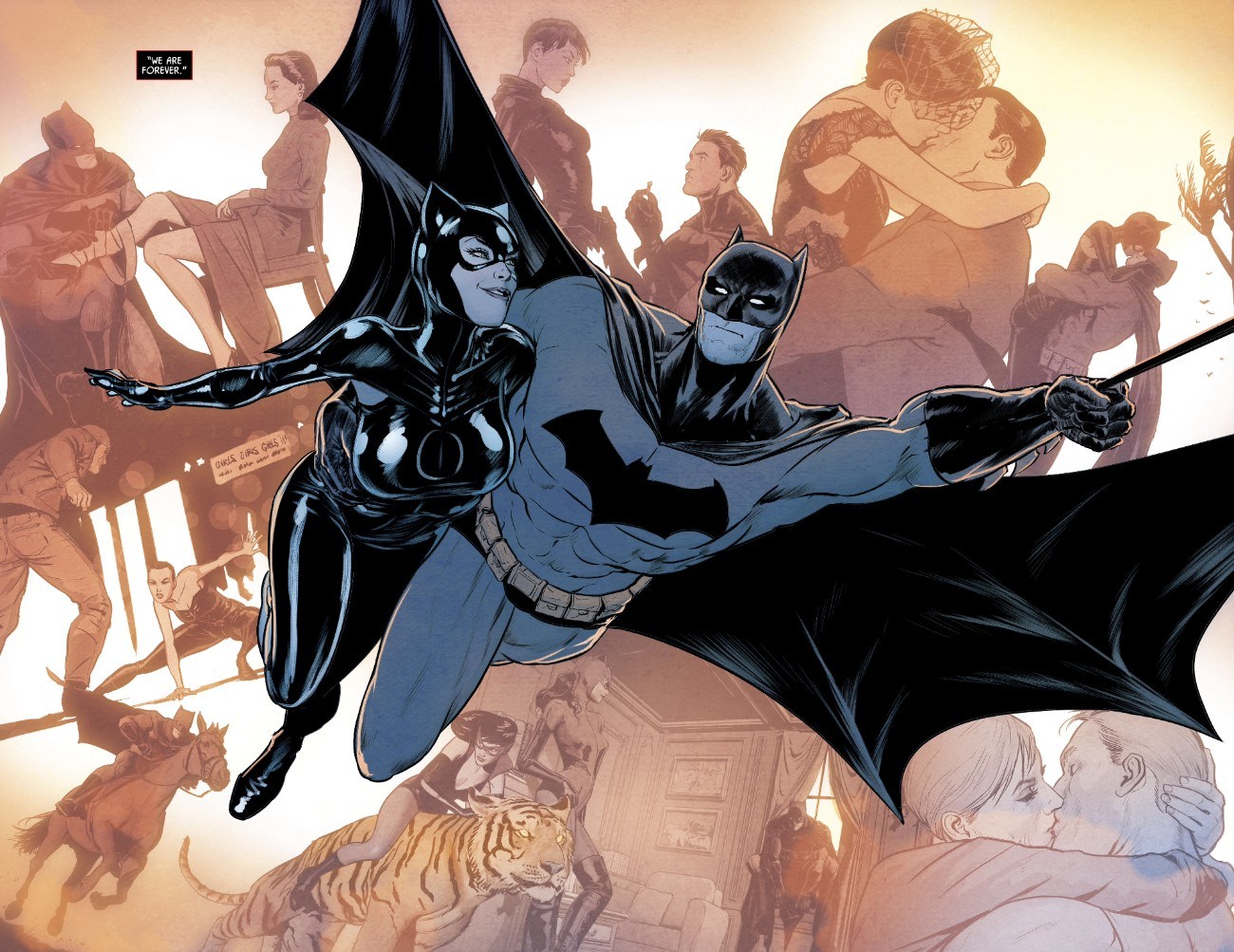 Check out this exclusive interview with comic book writer Tom King on his Batman run, Bruce Wayne and love, and more.

“Since his rise in the mid-2010s as a must-read comic book writer with an unlikely background in the CIA, 42-year-old Tom King has used superheroes — both ones you know (Batman) and ones you don’t (Mister Miracle) — to explore themes often avoided in the stereotypically masculine genre: Love and marriage.”

Microsoft has apparently filed a patent for a chat bot technology that mimics real, deceased people.

Astronomers have discovered a fascination planetary system 200 light-years from Earth with five planets locked in perfect harmony with each other.

“A unique planetary system located 200 light-years from Earth hosts five exoplanets with orbits locked together in a repeating pattern, despite their very different sizes and densities. The discovery is challenging astronomers’ notions of the kinds of planetary systems that can exist and how they form.”

Twitter may be venturing into providing long-form content to its user base with the acquisition of Revue, a newsletter platform.

“Our tweets may be limited to 280 characters, but Twitter has revealed its desire to provide long-form content today by announcing its acquisition of a newsletter platform. Kavyon Beykpour, Twitter product lead, and Mike Park, VP of Publisher Products, announced via the Twitter blog that the company has acquired Revue…”

From The Babysitter to The Perks of Being a Wallflower, check out the best teen movies you can watch on Netflix today.

“Put on your varsity jacket, grab your Trapper Keeper, and stream these essential teen movies on Netflix. Remember, if you can’t get enough of these teen dreams, check out the best teen TV shows on Netflix.”

Have you ever seen or heard about a movie or TV show that’s bad, but think you should give it a chance. Well, you don’t have to.