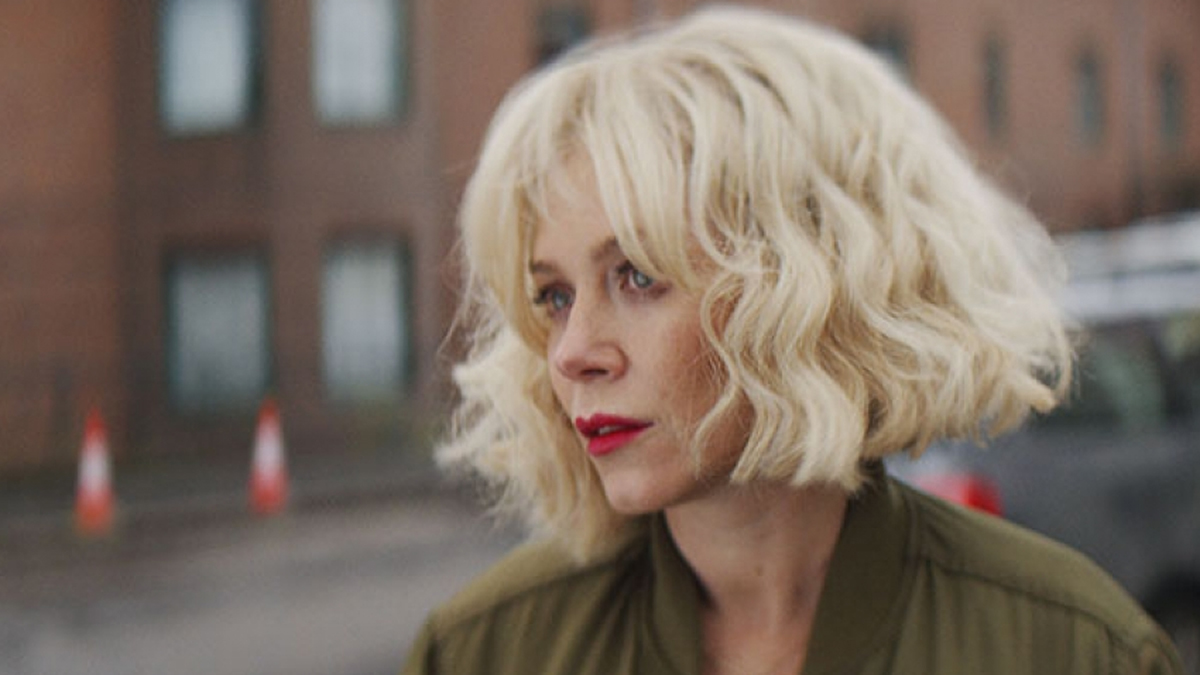 A radical change of hairstyle is often an indication of a breakdown, which is the only honest way to describe the end of Marcella’s last season. That finale was a hard reset. Like an unhinged divorcee lobbing old belongings from the window of a moving car, the show rid itself of pretty much everything connected to its past and sped away cackling, off to a new start.

After a two-year wait, that new start is finally here (it streamed on Netflix in the US last summer so spoiler-averse Googlers beware). Forget everything you know about Marcella Backland’s kids, colleagues and lovers – where we’re going, you won’t need ‘em. This is a new show, set in a new country, with a new premise: Marcella undercover.

A gut-led detective with unfailing instincts and a regularly failing grasp of the law (more than once, she’s been both lead investigator and chief murder suspect), Marcella has been fast-tracked into undercover work and appears to be a natural. She’s spent just 10 months infiltrating a powerful Belfast crime family and has already had sex with most of them and a marriage proposal from one, who’s dead now. (For comparison, it’s been 10 months since the first UK lockdown and in that time the only achievement I can lay claim to is having individually named the pigeons that gather on my kitchen windowsill to beg for peanuts.)

The death of light-fingered Lawrence, money launderer to people-trafficking drug lords the Maguires, was episode one’s big shock. Not though to Marcella (or Keira as she is now) because she was the one who told the family he was on the take. Impatient for results, she made the unilateral decision to ramp up the investigation and chuck Lawrence to the wolves without informing handler Frank (Hugo Speer). It’s all part of a plan to take the Maguires down, or possibly, to join them. With Marcella, it’s hard to tell.

No sooner had we met Lawrence in his tastefully appointed home than we witnessed his skull being sprayed over the lawn of his employers’ even more luxurious mansion. Some of his skull was also sprayed over Marcella, providing a good excuse for one of her now-traditional trauma baths. At least once per season, we see the character overwhelmed by her psychological burden in the bath or shower, or braless in a baby doll nightie, her nipples repeatedly sneaking into shot as if they’re hoping to snag Anna Friel’s autograph. That psychological burden is heavier than ever in season three, so let’s hope their boiler’s up to it.

Ordinarily, the strain of being Marcella Backland – the traumatised mother of a dead child she accidentally killed, and a subsequent sufferer of dissociative fugue states from which she awakens, usually in the bath, without any knowledge of where she’s been or whose corpse she’s dragged into the woods – is enough to unbalance her.

Add to that the pressure of maintaining a secret identity inside a nest of brutal human-trafficking bastards who’ll bury you under the rose bed as soon as look at you, and it’s a perilous set-up. Shovel on top the trank habit introduced in episode two and it’s no great leap to see how Marcella will go from here to the future version we glimpsed in the opening tease standing over a bleeding Rav.

That’s right, not everybody from Marcella’s past has been excised. As coincidence would have it, the best one has landed on the very doorstep of the Maguires’ crooked mansion. In a side-plot involving the murder of the son of the Foreign Secretary (this show never goes small when it can go big), Ray Pathanki’s DI Rav is in Belfast. He’s recovered from the beating Marcella gave him before she went missing-presumed-dead, but will likely have one or two things to say about it when they eventually cross paths.

Rav’s not the only part of Marcella’s past brought along; there’s also the baby mobile music that haunts her from the night of little Juliette’s death. Is somebody deliberately torturing her by leaving its sheet music under her car windscreen, or did she black out and do that herself?

One torture candidate is Rory Maguire (Michael Colgan), the germophobe brains of the family who lives cloistered in the attic like a villain in a Gothic novel. He has a photographic memory, we learn, so Marcella must be hoping there wasn’t any online press about that time her husband’s pregnant mistress was murdered, or that other time her son’s skull was almost drilled by a serial child-killer she brought down single-handedly with a knife. Papers hate that stuff.

The reclusive Rory would have plenty of time to browse the online news archives when he’s not washing his hands or disporting himself onto a towel while watching his brother Finn (Aaron McCusker) bang Marcella through a custom floorboard peep hole. Either Rory’s onto our girl, or she’s enflamed his loins, either of which might explain why he came unexpectedly down to dinner in episode two and gave her the plaintive look of a pigeon on a kitchen windowsill

Fearsome family matriarch Katherine (Amanda Burton) is another suspect in the would-mess-with-Marcella’s-head game, but her work seems cut out maintaining an air of moral superiority while heading up the kind of operation that shrugs off multiple trafficking victim deaths as if they were bananas gone bad in transit.

Yes, they’re a right bad lot, the Maguires, each straining at the leash to get the jump on each other. If anyone can take them down, says Frank with little to no qualification, it’s Marcella. Right enough, have at it then. This grimy story has caught our attention.

All episodes of Marcella season 3 are available to stream now on ITV Hub.