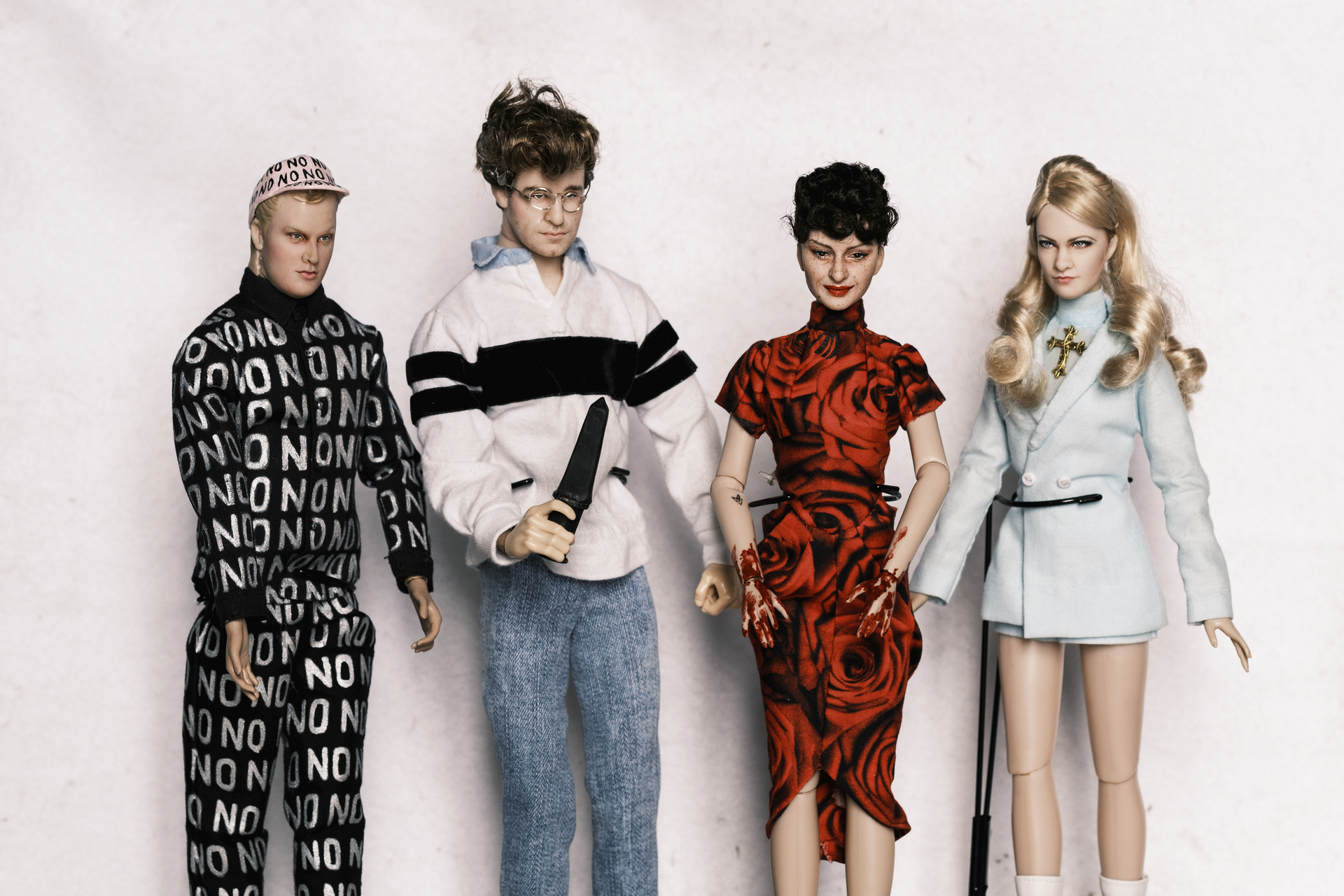 At this point, Search Party has done just about everything a dark comedy can be asked to do. Through four seasons, the show has: captured a Nancy Drew-style mystery through a millennial aesthetic, maneuvered through an unnerving, at times violent paranoid thriller, and deftly executed a wonky legal drama.

Season 4 was to be the “captive” genre a la Misery and The Silence of the Lambs. And it successfully was…until the season’s final episode goes way, way off the reservation. This final half-hour finds our hero Dory Sief (Alia Shawkat) unambiguously dead from her captor’s mother locking her inside a burning mansion. Then the many distinct, yet incorporeal versions of herself take in how the people she left behind choose to mourn her. They all do so in their own self-serving fashion of course, hammering home once again that this is all still technically a comedy.

Then, in the season’s final moments, Search Party makes room for one last truly unexpected genre shift: horror, featuring an honest-to-goodness jump scare. Dory GASPS to life in the backseat of an ambulance, coughing smoke out of her lungs and managing to choke out the following, bone-chilling words:

As if this weren’t a Lynchian enough nightmare, the show then rolls credits with a haunting 1927 rendition of “Me and My Shadow” from Al Lynn’s Music Masters.

Now that is how you end a season of television. Is it how you end a whole series as well? Not necessarily according to Search Party’s creators and showrunners Charles Rogers and Sarah-Violet Bliss.

To some, Search Party’s finest hour will always be the truly wild and unexpected events of the first season’s finale, which set Dory, Elliot (John Early), Portia (Meredith Hagner), and Drew (John Reynolds) past a point of no return. It’s to the show’s immense credit, however, that it continually finds new avenues to put its characters through hell in a somehow equally realistic and surrealistic fashion. For this finale, bless Rogers, Bliss, and company for having a character attend her own funeral before concluding “yeah, we probably have some more story left in the tank.”

The ball for Search Party season 5 then would appear to be in HBO Max’s court. Search Party began its life on TBS where it ran for two critically successful seasons that couldn’t quite find the right audience. Its next two seasons were HBO Max exclusives, and WarnerMedia has provided no metrics to gauge whether the grand streaming experience has been a success. It’s unclear then if our final vision of the Search Party world will be a charred Dory Sief claiming she saw the infinite. And if that is the end of the line for the show, what a run it’s been.

“We went into it with blind faith that Susan was going to do it. It was really exciting when finally the dates arrived and Susan said yes, and it all came together,” Rogers says. “She just brought a specificity to Lylah that we hadn’t quite imagined, but that was so much better and sharper than our idea. (Lylah’s) never quite in the moment. She’s going about damage control in the most sadistic, extreme ways but there’s no emotional consequence to her whatsoever.”

The involvement of Sarandon, just like the presence of Louie Anderson, Busy Phillips, Parker Posey, and somehow literally R.L. Stine before her is indicative of the show’s unique appeal. One can only imagine whose name might be next on the docket should the show get a fifth season.