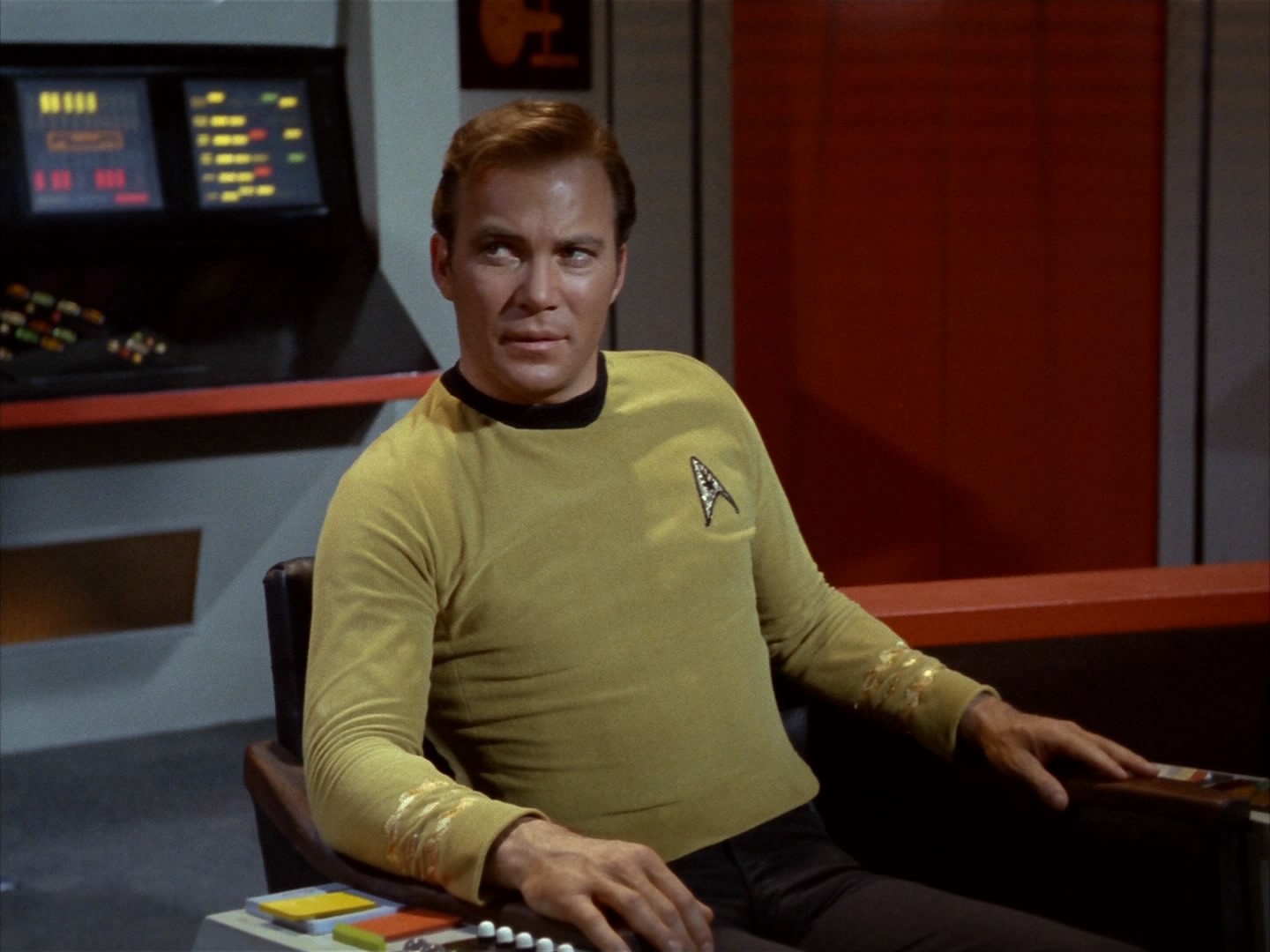 By all accounts, the upcoming series Star Trek: Strange New Worlds intends to be a return to the first principles of the Star Trek franchise: Hope, optimism, and a sense of collective possibility. From its supposedly more episodic narrative style and sunnier overall outlook to the servant-hearted captain at its helm, these particular voyages of the starship U.S.S. Enterprise will feel quite a bit different than their recent small-screen predecessors.

While shows like Star Trek: Discovery and Star Trek: Picard have pushed the franchise forward with darker themes that wrestle with the mental and emotional cost of a life spent serving Starfleet, Strange New Worlds sounds as though it will be like snuggling into a familiar blanket. Full of characters we know and a mission we have all already fully bought into, there’s every reason to believe this will be exactly the kind of hopeful science fiction that television in general so desperately needs right now.

However, while Strange New Worlds will necessarily offer us a chance to get more deeply acquainted with Captain Christopher Pike, witness the early years of Spock’s career on the Enterprise, and hopefully learn Number One’s actual name, there’s one thing this show should avoid at all costs. And that’s any sort of connection to one James T. Kirk.

Look, Alex Kurtzman and the series showrunners have to be thinking about it. Many dedicated Star Trek fans will wonder – and ask, repeatedly – about it. Where’s Kirk? What’s he doing right now? Will he appear on this show at any point ever, even though it has absolutely nothing to do with him? And the thing is – the timelines roughly line up enough that a young Kirk could feasibly pop up on Strange New Worlds at some point. The second season of Discovery has proven this is a franchise that’s unafraid to put new spins on classic – even beloved – Star Trek characters. And looking at the success that shows like The Mandalorian have found in telling new stories through liberal application of nostalgic fan service, the argument almost makes itself.

This is why it feels important to say one thing clearly: Strange New Worlds should not feature Kirk, simply because it hands down, one hundred percent does not need him.

It’s easy to understand the impetus. After all, James Kirk is the iconic character at the center of the Star Trek world, and Strange New Worlds takes its title from one of his most famous monologues. But this show has so many stories to tell that don’t have anything to do with The Original Series or the man who will one day sit in the Enterprise captain’s chair.

Those stories – and this series – deserve a chance to stand on their own, without the shadow of Captain Kirk hanging over them. (And it seems as though CBS itself knows this, if those seemingly omnipresent Paramount+ ads that prominently feature Anson Mount are anything to go by.)

Truthfully, Strange New Worlds already has a compelling and captivating leader in Mount’s Pike, a man burdened by the knowledge of his own immutable, deeply painful future, but who refuses to allow it to make him resentful or cruel. His community-minded, service-oriented view of his job as a Starfleet officer has a lot more in common with Jean Luc Picard than James Kirk, and his refreshing reliance on collaboration and genuine teamwork makes him the kind of boss every officer must long to serve under.

But despite Pike’s relentlessly likable charm, there are still plenty of layers to be mined in his story. After all, his future is both set and fairly horrible, a fact that’s got to be difficult to live with for even the best among us. Yet this clearly won’t be a show about a man trying to undo a choice he made, but rather deciding what to do with the time that has been given to him.

Maybe that’s a quieter, simpler kind of heroism than some other Starfleet captains have displayed, but it’s no less valuable. After all – if nothing we do matters, then all that matters is what we do. And let’s be honest, this, not Kirk, is the kind of captain our current pop culture moment requires.

Strange New Worlds also holds the key to filling in several big Star Trek unknowns. It’s kind of shocking to consider that this is a franchise that, at its earliest point, meant to put a female first officer on the bridge of the Enterprise until a network executive stepped in and stopped it. (Imagine how that version of Star Trek would have evolved) But even though Rebecca Romijn appears multiple times in Season 2 of Discovery as Number One, her character is still pretty much a blank slate heading into this new series.

Unlike Spock or even Pike, we canonically know almost nothing about this character: What happened to her after her time on the Enterprise or why she is passed over for the captaincy that eventually goes to Kirk. (Just kidding – the answer is the patriarchy!) We don’t even really know her name. But Number One’s presence here offers Strange New Worlds a chance to right a long-running wrong by giving this woman the character arc she has always deserved. That’s a story worth telling in its own right, and one that’s probably more important than checking in with a character whose journey we’ve already seen in multiple realities.

In the end, it’s okay to accept that, while Kirk is an integral figure in Star Trek canon, he doesn’t necessarily belong in this particular corner of the franchise. Sure, he will take over Pike’s ship one day. He will become the most important relationship of Spock’s life. But Strange New Worlds is not the crucible in which James Kirk will be forged, and the show already has multiple other characters who deserve their moment in the spotlight. Let’s give it to them.