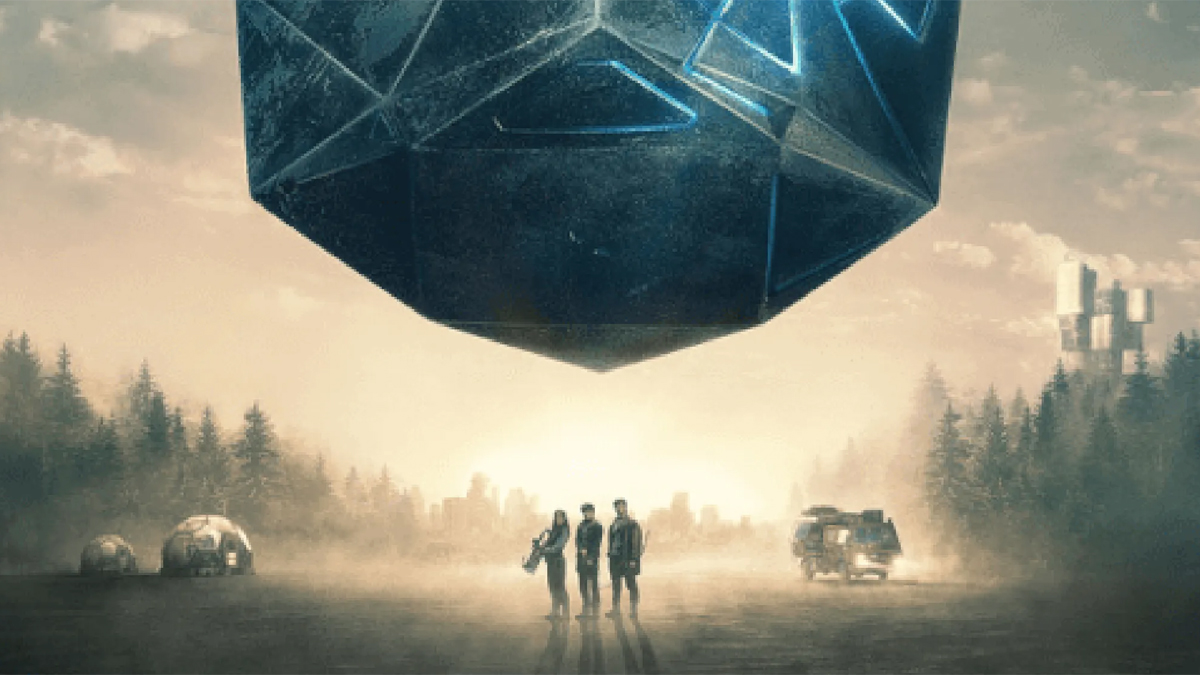 A couple of things have caught our eye in February’s Netflix UK line-up, first, the German dystopian sci-fi Tribes of Europa. After the success of sci-fi series Dark, the streaming service invested in a bunch of new German-language series, including the mega-successful historical Barbarians. Tribes was among them, and tells the story of a group of siblings in 2074, separated after a global disaster that leaves Europe riven by warring factions. Also sounding like a good time is South Korean comedy Space Sweepers, about a spaceship crew tasked with cleaning up intergalactic trash.

There’s also the arrival of Parks and Recreation in full – perfect for a lockdown rewatch, new stand-up, and Jason “It’s a megalodon” Statham in The Meg.

We’ll update this list with new arrivals as they’re confirmed.