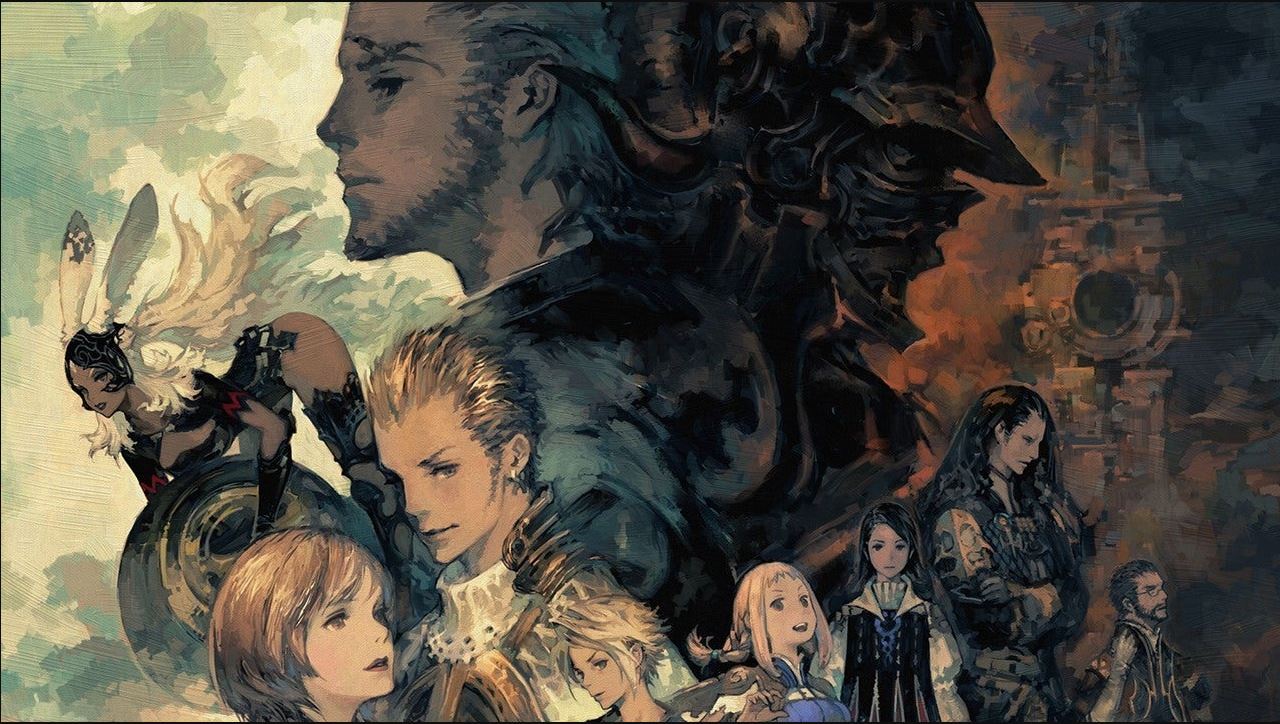 The Xbox team’s recent announcement that Final Fantasy 12: The Zodiac Age will be added to Game Pass in February means that we’re this much closer to being able to experience every main entry into the RPG franchise via Microsoft’s subscription service.

It also means that we have a chance to revisit Final Fantasy 12‘s story. It’s a plot that’s been called a disappointment by fans as well as its own creators who felt that the title’s production problems ultimately hindered their efforts. Final Fantasy 12 received a warm welcome in 2006, but there’s long been this asterisk next to the game reserved for the debate over its story.

Years later, though, it’s easy to appreciate the many reasons why Final Fantasy 12‘s story is not just underrated but is arguably the greatest overall story in Final Fantasy history. Before you disagree, consider the points in the game’s favor:

Much as it is now, the mere mention of Final Fantasy 12‘s political story elements was enough to send some gamers into a frenzy. Simply put, there was a sizable group of fans who felt that Final Fantasy should be more about fantasy and less about the relationships between kingdoms and their rulers.

Years later, though, it’s this element of the game’s plot that has arguably aged the best. This wasn’t the first Final Fantasy game to feature various kingdoms at war, but it is the game that does the best job of exploring the motivations and histories of those kingdoms. These bids for power and survival aren’t quite as compelling as something like Game of Thrones at its very best, but that comparison isn’t too far off as you soon get caught up in the allegiances, betrayals, and reclamations that unfold as this epic clash rages on.

While it’s a stretch to say that every Final Fantasy game should be modeled after this one, Final Fantasy 12‘s political angles feel refreshing in the grand scope of the franchise.

Speaking of scope, even those who criticize Final Fantasy 12 tend to reserve a little praise for the way that it builds its world.

The game’s success in this pursuit can largely be attributed to the quality of its environments and side quests. This late in the game PS2 title may occasionally show why Final Fantasy 12 would have benefited from the processing power of the PS3, but the ways that its developers compensated for the PS2’s technical shortcomings (relatively speaking) by focusing more on the personality and storytelling of individual environments benefit the experience in the long run.

The same is true of Final Fantasy 12‘s side quests. They’re satisfying from both a gameplay standpoint and for how they explore the smaller stories in this universe in such a way that eventually allows you to appreciate the thought that went into making even the smallest details feel like they belong.

The Final Fantasy series’ first foray into full voice acting (Final Fantasy X) is rightfully remembered as a growing pain. The game is great, but its Tommy Wiseau level dialog and acting resulted in moments such as this one:

For Final Fantasy 12, the team hired actors with stage and film experience who they felt could deliver the series’ dialog with emotion and sincerity. It absolutely works. I’ll admit that you can raise questions about the quality of Final Fantasy 12‘s characters relative to the rest of the franchise, but the actual dialog in acting in this game set a standard that even recent Final Fantasy games arguably haven’t surpassed.

The quality of Final Fantasy 12‘s acting makes it that much easier to appreciate all of the things that this game does so well.

As an admitted defender of Final Fantasy VIII‘s story, I can’t exactly sit here and tell you that this series can’t be good when it’s absurd. Absurdity is absolutely a big part of the Final Fantasy franchise.

Yet, there is something genuinely refreshing about Final Fantasy 12‘s more grounded elements. This point certainly includes the aforementioned political aspects of the game’s story, but it extends to the way that characters seem like they were born and raised in this world and how many of their motivations and growths are believable and, at times, relatable.

Even Final Fantasy 12‘s more fantastical elements are integrated into the story in such a way that ensures they adhere to the grounded qualities that make the plot stand out while still feeling truly magical.

Opinions on unskippable cutscenes and other non-interactive storytelling elements are going to vary, but there certainly seems to be a consensus that Final Fantasy X‘s nearly 10 hours of forced storytelling pushed the limits of the concept.

Final Fantasy 12 has about half as many hours of non-interactive storytelling, and it’s all the better for it. It was quite the gamble to step away from such a direct method of storytelling, but the ways that Final Fantasy 12 builds its narrative through environmental details, small interactions, and world-building show that this team was more than capable of presenting compelling stories in a variety of ways.

More importantly, Final Fantasy 12 gives its characters room to breathe without its writers feeling like they need to hammer home every theme and observation. Final Fantasy 12 lets you discover its stories at a more gradual pace, and it is arguably all the better for it.