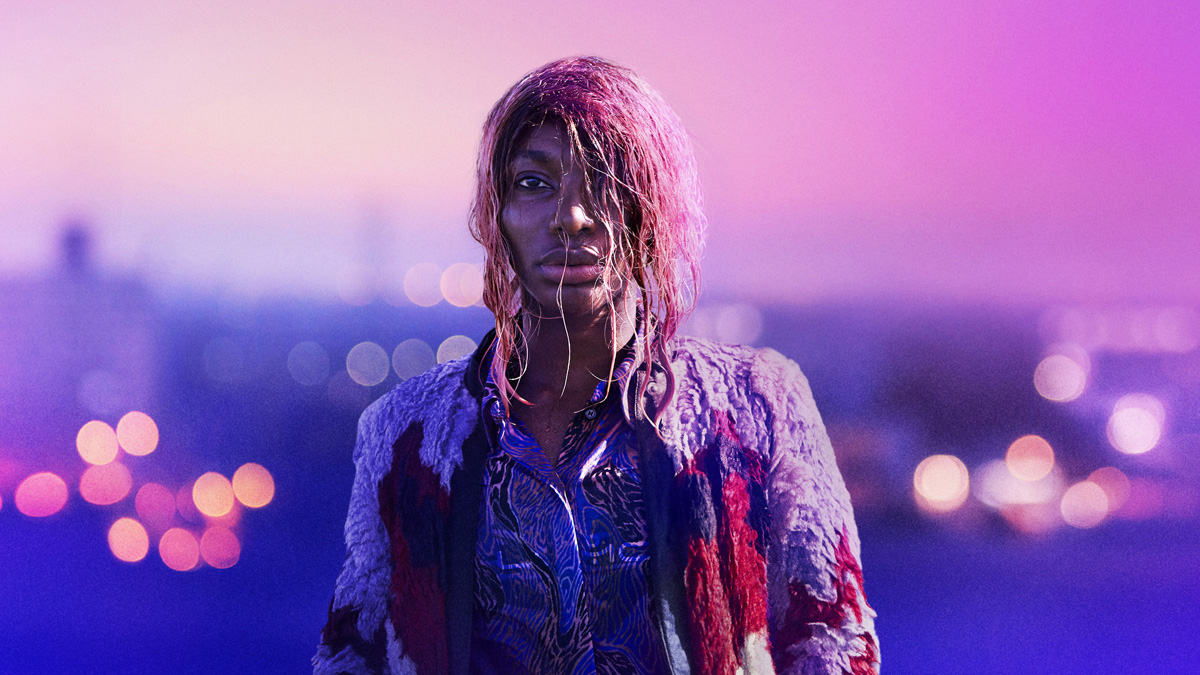 I May Destroy You is one of the best shows to have aired in 2020, despite it being snubbed by this year’s Golden Globes.

“Television has been excellent, and watching streaming series and waiting each week for shows has been my primary form of entertainment during this pandemic, which is why I know that the HBO series I May Destroy You is easily one of the best shows of 2020, and this Golden Globes snub is completely and utterly ridiculous.”

With Anthony Mackie’s The Falcon and the Winter Soldier set to premiere in March, check out this exclusive with the actor himself.

“After a surprisingly busy 2020, Anthony Mackie was taking it easy in 2021. In mid-January, with his upcoming Marvel show in the can and his new Netflix movie primed to climb the charts, Mackie was back home in New Orleans celebrating as only a local knows how. By rooting for the Saints.”

“St. Patrick’s Day is coming early to your local McDonald’s. As CNN reports, the fast food chain will be adding its seasonal Shamrock Shake to menus beginning February 15—a whole two weeks before March. The mint-flavored, pale green milkshake is tied to St. Patrick’s Day on March 17, but McDonald’s has moved up the start date of its season in recent years.”

Iuli Gerbase’s The Pink Cloud is a beautiful, but nightmarish reflection of the pandemic era.

“The lengths that Iuli Gerbase’s The Pink Cloud goes to in order to show you parallels between its fictional story about quarantining and the countless tales of real people living through our ongoing covid-19 pandemic may strike you as excessive. It could also be seen as the movie’s attempt to tap into our reality just enough to get people buzzing about its premiere at this year’s Sundance film festival.”

If you’re a VPN user feeling as if you’re being ignored by people on Twitch, you may have been shadowbanned by the platform because of your VPN.

“It seems Twitch has a problem with anyone accessing the streaming service while connected to a VPN and is quietly taking action against them. As Win.gg reports, a growing number of Twitch users are reporting that their chat messages aren’t appearing for other users to read. They can see their own messages in the chat window, but nobody else can.”

With Valentine’s Day just around the corner, here are the best romantic comedy movies of all time.

“When we were given the delightful and serious task of ranking the top 33 romantic comedies in movie history, our two priorities were to make sure each entry on the list was (1) a genuine romance and (2) legitimately funny. That meant rewatching our favorites, catching up on blind spots, and making tough calls based on our definition of ‘rom-com.’”