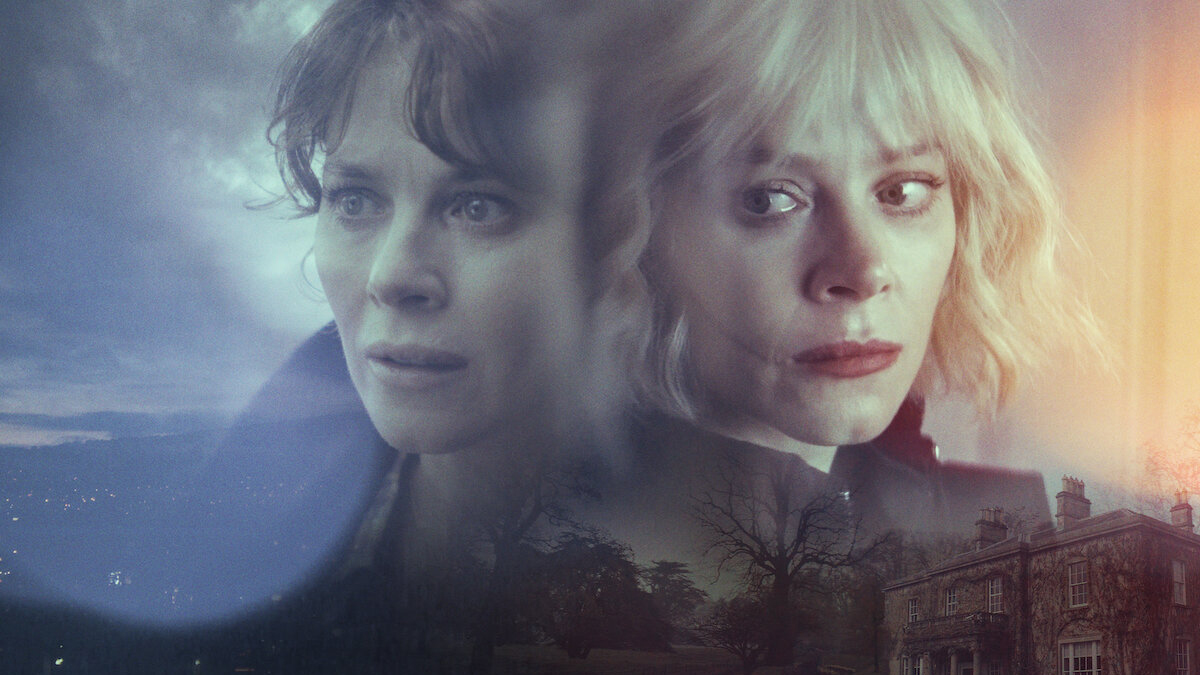 ITV crime drama Marcella was always intended to be a trilogy, according to actor Anna Friel, but a return after season three is possible. Speaking to Hello Magazine ahead of the UK season launch last month, Friel said that “the end of the third season is very much left open. I guess it depends on how much the viewers here like it.”

Marcella season three was released on Netflix outside the UK in summer 2020, but ITV fans had to wait until January 2021 to find out what happened next to the troubled detective after she was recruited as an undercover officer at the close of season two. The new run of episodes is set against the backdrop of a Belfast crime family infiltrated by the detective in her new guise as ‘Keira Devlin’. Can Marcella bring down the powerful, drug-dealing, gun-importing, people-trafficking Maguires, or might she decide to join them?

All eight instalments of the new season are currently available to stream on ITV Hub, with episodes also airing weekly on Tuesdays at 9pm on ITV1. Fans who’ve already binged the lot are now wondering if that’s the last we’ll see of DS Backland.

“There is a kind of satisfying end to series three, as you’ll see,” Friel told press. Speaking to radiotimes.com, she teased that “There’s quite a twist and a surprise for Marcella coming up. I think viewers will be quite surprised, as they were with season two, but pleasantly surprised this time. […] There might be some redemption.”

That all sounds quite final, but Friel isn’t wrong about open-ended nature of season three. In fact, one hint she gave radiotimes.com could be more than just a tease. Marcella “could end up going to Cuba,” Friel said. “She could go anywhere.”

The season three finale sees Marcella board a private jet to an unknown destination, in the company of Katy Barrett, the orphaned infant daughter of Stacey and Bobby Barrett, members of the Maguire crime dynasty. Before leaving the Maguire mansion, Marcella transferred the entirety of the Maguire fortune (some £24 million) to a secret bank account “for Katy”, though by the looks of her flash ride and new look, she was also digging in to the cash.

Adopting/abducting baby Katy could be the redemption Friel was alluding to. An ongoing storyline in Marcella is the character’s PTSD following the death of her infant daughter Juliet. The trauma of losing Juliet triggered the detective to develop dissociative identity disorder, which involved entering fugue states during which she blanked out and awoke with no memory of what she’s done.

Through regressive hypnotherapy in season two, Marcella relived her traumatic memories of Juliet’s death and learned that she had accidentally killed her baby while trying to quiet her. The guilt of that realisation prompted a breakdown in which she signed over custody of her two older children to her ex-husband, contemplated suicide, then severely cut her face and hair before taking advantage of an opportunity to disappear when she was mis-identified as having died in a fire.

With a new baby, a new start in a new country (possibly Cuba, the destination to which the Maguire family planned to send Bobby Barrett when he went on the run after committing murder), and another new name (at the private airport, Marcella is called “Miss Hart”), perhaps the character is being given a clean break from her past and an into-the-sunset happy ending.

That’s complicated though, by a phone call Marcella receives just before boarding the plane. A mystery caller who knows her real identity has tracked her down to the private airport. Marcella takes the call and then hangs up when she hears her real name being used. If it’s DI Rav Sangha (assuming he survived that gunshot wound) or somebody else from her past, that could open the door to a new series from creators Hans Rosenfeldt and Nicola Larder, dragging Marcella back to the world of crime, murder, intrigue and statement coats.