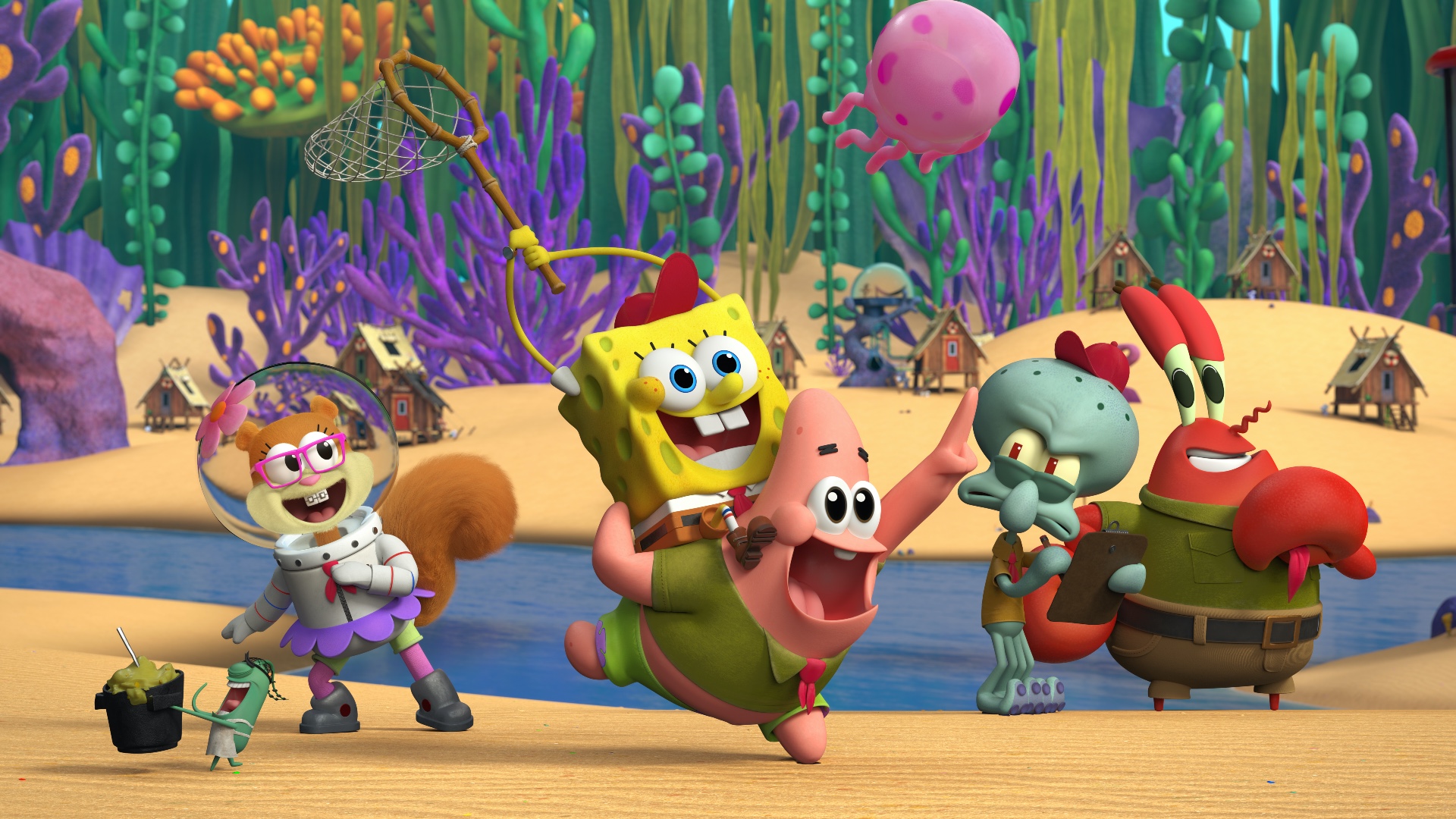 Ohhhh who lives in a pineapple under the sea? SpongeBob SquarePants, of course! But what was Mr. SquarePants’ life like before he was paying down a mortgage on a large piece of fruit? Thankfully we will all soon find out.

Kamp Koral: SpongeBob’s Under Years is a SpongeBob SquarePants prequel that will depict SpongeBob and friends’ life under the sea before they were “adults.” The series will find a 10-year-old SpongeBob, Patrick, Squidward, Sandy, and others building underwater campfires, catching wild jellyfish, and swimming in Lake Yuckymuck at the titular camp.

The series is notable for moving away from the traditional 2D animation style that SpongeBob is known for in favor of 3D CGI animation. The series was originally set for the sponge’s native Nickelodeon before the powers at ViacomCBS decided it would be useful in helping launch the newly branded streaming service Paramount+.

While new animation and a new network are both intimidating, hopefully this will be the same SpongeBob we know and love. Here is everything we know about Kamp Koral.

It turns out that ViacomCBS is serious about this whole Paramount+ thing. That can be evidenced by the fact that Kamp Koral will be available at the streaming service’s launch. The first six episodes of Kamp Koral will be available on Paramount+ on Thursday, March 4. The remaining seven episodes of the series will arrive later on an unspecified date.

Notably, the latest SpongeBob film, The SpongeBob Movie: Sponge on the Run, will be available on Paramount+ the same day

Newcomers to the franchise will include Carlos Alazraqui and Kate Higgins as narwhal siblings Nobby and Narlene.

“KAMP KORAL: SPONGEBOB’S UNDER YEARS is the first-ever SpongeBob SquarePants spinoff. The CG-animated prequel series follows 10-year-old SpongeBob SquarePants and his pals during summer sleepaway camp where they spend their time building underwater campfires, catching wild jellyfish and swimming in Lake Yuckymuck at the craziest camp in the kelp forest, Kamp Koral.”