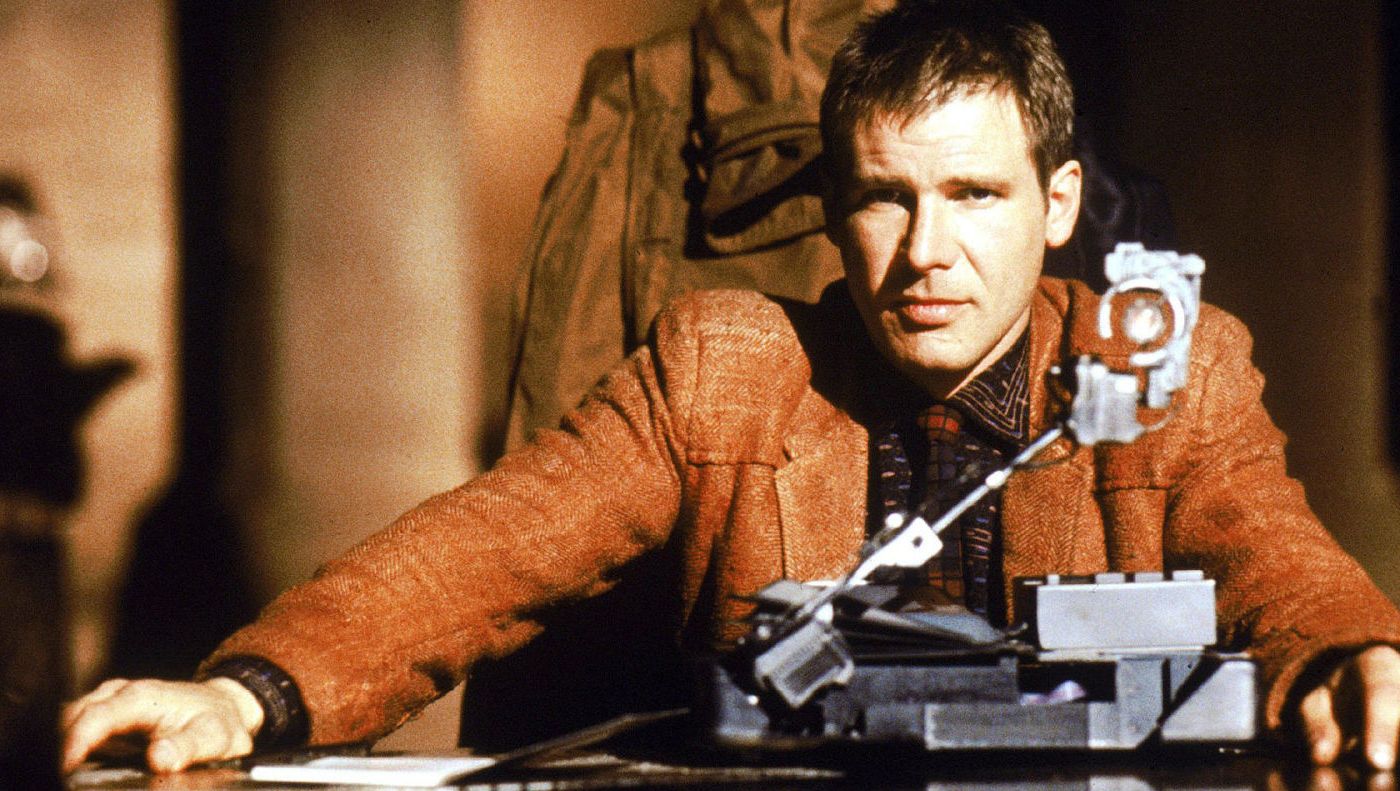 Ridley Scott’s Blade Runner (1982) would’ve gone down in history as a mediocre cult classic had one movie theater not made the best mistake in 1992.

“Upon its initial theatrical release in 1982, director Ridley Scott’s Blade Runner met with only middling success. The movie—the story of Rick Deckard (Harrison Ford), who is dispatched to eliminate androids dubbed replicants that have gone rogue in the year 2019—was reportedly caught between the wishes of Scott and executives at Warner Bros., who wanted less of the filmmaker’s ambiguous narrative and more clear exposition.”

Want to work while traveling? Here’s what it’s like living the digital nomad lifestyle according to Annette Richmond of Fat Girls Traveling.

“Annette Richmond is an award-winning content creator, writer, fashion stylist, and advocate. A self-proclaimed digital nomad, the native Californian has lived abroad for the past four years and counting, with stints in over 20 countries including Indonesia, Thailand, and Malaysia. She currently resides in Mexico.”

This past Sunday saw the release of a new Super Bowl trailer for Disney’s Raya and the Last Dragon.

“She is the only one. During the Super Bowl, we got a (brief) new look at Disney’s upcoming animated film, Raya and the Last Dragon. It stars Kelly Marie Tran as a warrior determined to restore peace to the world, and Awkwafina as the magical creature who can make it happen.”

Super Bowl is usually an event with great commercials, but not this year. Let’s go over some of Super Bowl 2021’s worst, most tone-deaf advertisement attempts.

“For many, the Super Bowl is a time for football. For me, it’s a time for commercials and the half-time show. The latter is an opportunity for performers to bring their best and entertain viewers with a free concert at home. And I usually appreciate it more than the commercials. In fact, it’s always overshadowed the commercials. That’s not true for this year.”

According to a new SEC filing, Tesla has purchased about $1.5 billion in Bitcoin and plans to accept the cryptocurrency as payment.

“Tesla is making a big bet on Bitcoin. The automaker not only plans on accepting the virtual currency as a form payment, but it’s also buying $1.5 billion in Bitcoin itself. Tesla is spending the massive sum in the hopes Bitcoin will turn out to be a worthy investment, the automaker says in a Monday securities filing.”

Sony admitted in a recent briefing that an increase production of PlayStation 5 may be difficult.

“In Sony’s most recent quarterly briefing, released February 3, Chief Financial Officer Hiroki Totoki said, ‘It is difficult for us to increase the production of the PS5 amid the shortage of semiconductors and other components.’ Despite that, the company is still trying to ‘ship as many units as possible to customers who are waiting for a PS5.’”