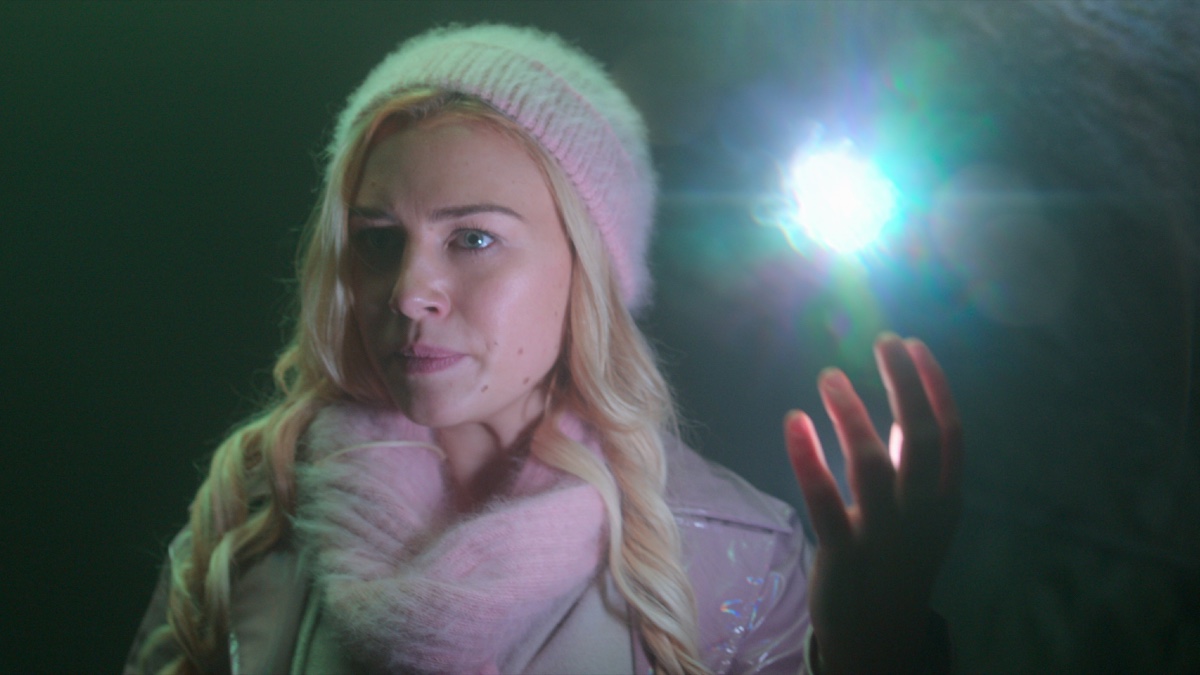 This article contains spoilers for Fate: The Winx Saga season 1.

Fate: The Winx Saga is Netflix’s latest foray into magical adolescence and season one is a six-hour introduction to the fairy boarding school Alfea, and the magical Otherworld. The series introduces us to a powerful fairy, Bloom (Abigail Cowen), who was raised in the human world completely unaware of her own magic or the larger magical community. She comes to Alfea to learn to control her power and to discover who she is.

We follow Bloom’s journey of self-discovery and self-empowerment as the requisite “chosen one”, and learn about this magical world through her eyes. As she discovers more about herself, she also uncovers secrets that could threaten Alfea and her safety within it. The season culminates in a coup of sorts, that sees Alfea’s leadership completely upended, which opens the door for really compelling storytelling in a follow-up season.

Here’s what we can expect in season 2.

In the Fate universe, fairies have lost the ability to fully transform, meaning that outside of the fact that they have powers, they are indistinguishable from humans. In the final “boss battle” of the season, Bloom takes on a swarm of Burned Ones, and in the midst of confrontation, she sprouts large, flaming wings.

We know Bloom is special, but the ability to transform means she is tapping into magic older and more powerful than fairies have been able to access for a while. In season 2, we could learn more about who—or what—Bloom is, and possibly unlock the key to transformation for the rest of the Winx squad.

Fate: The Winx Saga gave us one clear “monster” in its first season, the aptly named Burned Ones. The scorched-skin humanoid creatures with deadly claws were thought to be extinct, until Bloom’s arrival in Alfea drew them to the school. Not much is known about them, but they are believed to have been made by the Dragon Flame, which is also the source of Bloom’s power.

The Burned Ones want to destroy her before she can destroy them, because she is the only one who can. When she confronts the Burned Ones who are attacking Alfea, her fire destroys them, and returns them to their original—human— forms. The Burned Ones are made by a magic that Bloom has some connection to,  and season 2 could explore the Dragon Flame and the origin of Burned Ones, and why they’re returning to the Otherworld.

With Our Powers Combined

In the world of Fate, fairies have natural manipulation over individual elements like fire, water, earth, and more, and those powers often reflect the personalities of the fairy who wields them. Bloom wields fire. Aisha (Precious Mustapha) wields water. Terra (Eliot Salt) wields Earth. Musa (Elish Applebaum) is an empath, she delves into minds. Stella (Hannah van der Westhuysen) controls light. And Beatrix (Sadie Soverall) wields air. Individually, the fairies are powerful, but what happens if they use their powers in tandem?

Rosalind (Lesley Sharp) showed that powers can be combined to create a strong, magical force when she and Ms. Downling (Eve Best), Silva (Robert James-Collier), Professor Harvey (Alex Macqueen) and Andreas (Ken Duken) used their collective power to destroy the Otherworld city of Aster Dell. The Winx Club (not officially named in the show) have all the tools to do the same. Abigail Cowen tells Den of Geek

Season one established the friendship/sisterhood between Bloom, Aisha, Terra, Musa, and Stella, so we can expect their friendship and their teamwork to grow in season two.

What the Cast Wants to See

Den of Geek spoke with several members of the Fate: The Winx Saga cast about what they’d like to see from their characters and the show at large should the show get a second season. Here are some of their requests

Abigail Cowen (Bloom): “I’d like to see Bloom really come into her power and be more confident in who she is. I’d love to see her be even more powerful than she was in the first season. I think that would be really fun to play as an actor and to see in Bloom.

Danny Griffin (Sky): “I would definitely like to see him take control and take initiative really in his story, and take control of his life. He sort of is a bit pushed around, because he’s doing things for other people and not really for himself.”

Sky’s presumed-dead father returns when Rosalind takes over Alfea, so Sky will have to grapple with what that means for himself and his relationship with Silva, who raised him. “I would love for him to take the reins up a little bit and do things for himself, but still keep the kindness and the love that he has towards others.”

Hannah van der Westhuyen (Stella): “I think it would be such an exciting opportunity for Stella to really stand up to her mom and to fight back. I’d love to see her getting her hands dirty, and actually getting involved in the physical fights.”

Stella has light powers which, among other things, allow for her to manipulate what people see. Using that power to hide her side from enemies is one way Stella could be in the action. “I want her out of this love triangle. Let’s get her back to more important things. ”

Eliot Salt (Terra): “My main wishes for Terra, and for the show, are number one, we need to get Flora in. I hope Terra gets some screen time with her cousin.” Fans of the Winx animated series, who were hoping to see the Latina fairy in live-action, would likely agree.

“I’d quite like Terra to have a successful romance. I trust that she’s going to get involved in the fights, she’s got that covered. But she needs some good news in the romance department, she had a real bummer in the first season.”

Fate: The Winx Saga has the potential to be the next supernatural teenage drama that shapes conversations on personality and identity in a fun and accessible way. It has a classic setting, a magical boarding school. It has fairies and other magical creatures we’ve yet to meet. It has family, friendship, romance, and all the complications that come with each.

Fate is a perfect breeding ground for sorting—grouping people by common attributes, like motivations and behaviors—and shipping, the fan past time of pairing characters up (often romantically, but not always). We can expect season 2 to double down on the magic and the drama, while hopefully incorporating more of the Winx mythology that it’s adapted from.

Fate: The Winx Saga season one is available on Netflix now.