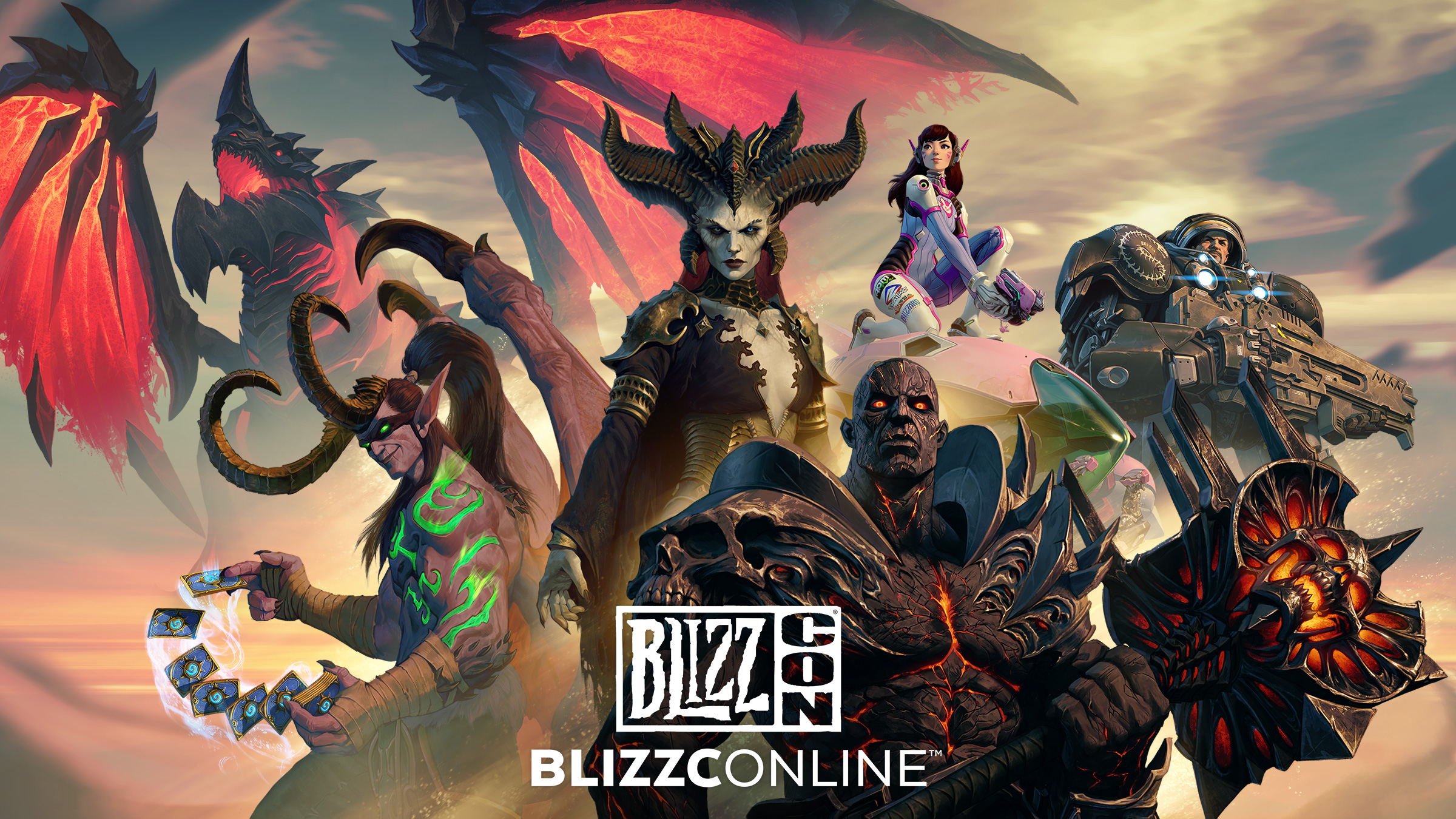 The Covid-19 pandemic took its toll on the entire gaming industry last year, especially when it came to conventions and trade shows. E3 2020 was canceled and so were a myriad of other events, including BlizzCon, Blizzard’s biggest event of the year where fans come together to celebrate World of Warcraft, Diablo, StarCraft, Hearthstone, and Overwatch.

Fortunately, BlizzCon 2021 is here to make up for lost time with an all-digital event full of updates on the latest and greatest from Blizzard Entertainment. This means that if you’ve been waiting to hear more about all of those new Diablo projects, Overwatch 2, and what’s new with World of Warcraft, now’s your time!

Although the virtual nature of the event means that attendees won’t be able to gather under one roof for exciting tournaments and a surprise-filled Opening Ceremony, Blizzard is still bringing quite a lot to this year’s event. The studio has promised to reveal what’s next for most of its major properties, which means we’re bound to get a few big announcements and surprises during the Opening Ceremony on Friday.

What could be on the docket? Diablo 4 and the Diablo Immortal mobile game are logical guesses. Blizzard has already announced these projects, so updates on each should be in order. Perhaps we’ll even learn when these games are coming out? There’s also the long-rumored Diablo animated series that could be in the works. An official confirmation would be a very nice surprise, indeed. Most recently, a Diablo 2 remaster became the subject of much speculation as a potential project meant to keep the chair warm until Diablo 4 releases. The point is that there could be a lot of Diablo at this year’s event.

Likely a bit further down Blizzard’s release schedule is Overwatch 2, the highly-anticipated sequel to the smash-hit hero shooter. We’ve learned little about the game since it was first announced at BlizzCon 2019 except that it still seems to be a way’s off from being ready for showtime. But perhaps Blizzard will throw fans a bone and drop another teaser regarding the new single-player campaign or a new hero to look forward to. Talk of the town is that there’s also an Overwatch animated series in the works, but that hasn’t been confirmed yet, either.

World of Warcraft has enjoyed a bit of the limelight of late, with the release of the new Shadowlands expansion as well as the studio’s continuing work on Classic, which brought the MMORPG back to its roots, revitalizing the experience for many gamers. The future of WoW will almost definitely be a topic of discussion at this year’s show.

Here’s everything else you need to know about BlizzCon 2021:

This year’s virtual event will begin with the traditional Opening Ceremony on Feb. 19 and 5 pm ET. Expect to hear updates about your favorite games, upcoming projects, and perhaps even a few new announcements.

After the Opening Ceremony, the show will break off into game-specific presentations for World of Warcraft, Diablo, Overwatch, Hearthstone, and StarCraft at 6:10 pm ET.

On Saturday, Blizzard will host several Q&As and community showcases.

You can find the full BlizzCon schedule here.

Since this year’s event is completely online, you won’t need a Virtual Ticket to watch. All BlizzCon 2021 events will be free to watch!

You’ll be able to watch all of the BlizzCon 2021 Opening Ceremony in the stream below: