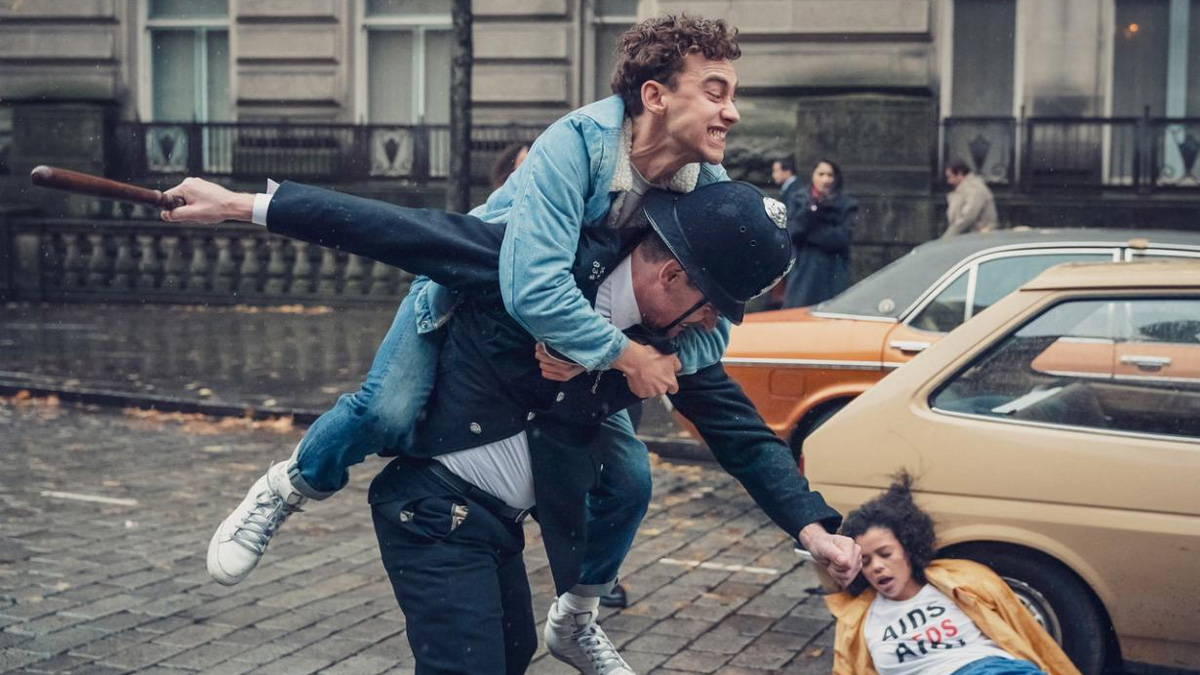 Russell T. Davies’ new series It’s a Sin is a triumph and an essential lesson in Britain’s LGBTQ+ history.

“Around 10pm on Friday, January 22, Britain’s social media feeds were in the midst of an emotional onslaught. The first episode of It’s a Sin, writer Russell T. Davies’ anticipated miniseries set at the height of the AIDS crisis, had just finished airing on Channel 4, with millions realizing: This was a landmark moment for British TV.”

After this week’s spectacular WandaVision episode, we need to talk about Monica Rambeau.

“Monica Rambeau (Teyonah Parris) has easily been one of the best parts of WandaVision. Getting to see the character we met back in Captain Marvel all grown up and a S.W.O.R.D. captain all her own is incredible but her inclusion in the show is more than just a character we knew.”

The flow of time is something we all know innately and take for granted. Check out some fun facts about it today.

“You might have assumed ‘Time flies when you’re having fun’ simply means that you’re less likely to keep an eye on the clock when you’re being entertained. But the phenomenon could actually have a scientific explanation.”

With tax-season happening, it’s time to brush up on how to avoid some of the most common tax-season scams.

“With all the hardships of the last year, it’s easy to forget that tax season is already upon us. Odds are that between the pandemic and everything else happening in the world, the last thing you need worry about is someone trying to mess with your tax return. Here are some things to watch out for as you get ready to file your taxes.”

“If you thought the GOP couldn’t mess with our already broken internet infrastructure more than they already have, well, they’re just full of surprises. According to Ars Technica, House Republicans introduced a new bill on Tuesday that would ban municipal broadband networks nationwide.”

As the white-collar workforce embraces working remotely, it’s time to rethink our ideas about time management.

“When you think of the words ‘time management,’ do you imagine squeezing more work into your schedule, taking more efficient breaks, or waking up earlier in the morning? While some of those strategies may increase your productivity, they’re also likely to stress you out and may not be the most efficient way to think of time management.”