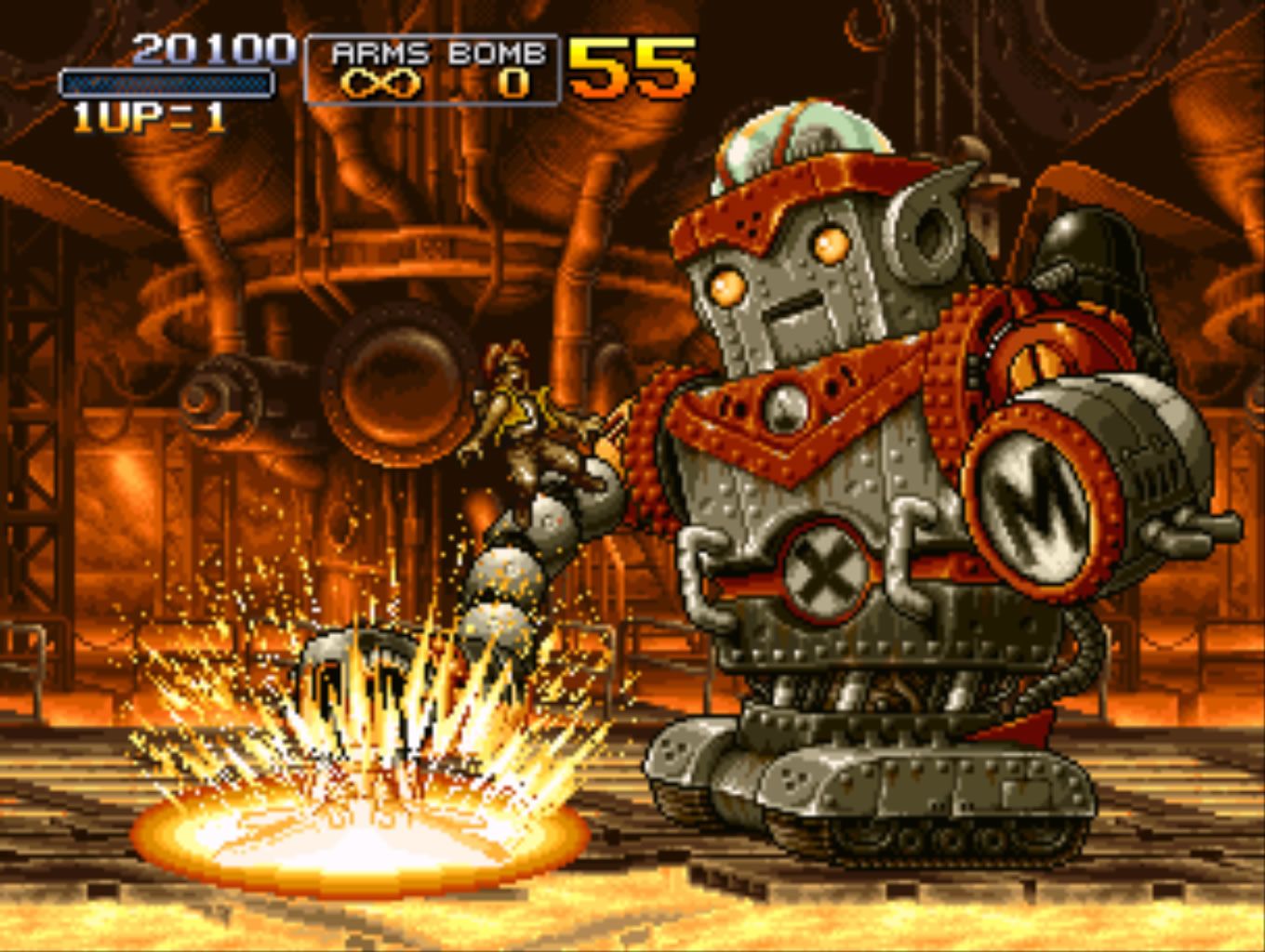 The Xbox team has revealed the March 2021 collection of “free” Games with Gold titles, and while none of the upcoming additions to the service’s library are likely to blow you away, it’s an enjoyable array of largely obscure games that may appeal to the more adventurous Xbox Live subscribers out there willing to take the kind of chance on the kind of experience with the words “Llama Apocalypse” in the title.

After causing a scare by announcing that the monthly price of Xbox Live Gold was going up (a decision Microsoft later reversed), the Xbox team is back with four more titles that still offer the best reason to subscribe to the company’s premium online service. Actually, the ability to play most modern games online is probably still the best reason to subscribe to the service, but Gold’s monthly rotating collection of free titles is the feature that takes some of the sting out of that monthly subscription fee.

So whether you’re a standalone Xbox Live Gold subscriber or you’re looking to enjoy the full benefits of the service as part of your Xbox Game Pass Ultimate subscription, these are the games scheduled to be added to the service in March (with descriptions courtesy of the Xbox team):

“Tight gunplay and strategic team cooperation define this tactical online first-person shooter. Make split-second decisions, use a vast arsenal of weapons, and master the high-stakes PvP experience to become the ultimate mercenary of tomorrow. Elite forces are coming to Warface: Breakout on March 1! A new cosmetic pack adds a new exclusive knife, elite weapon skins, new epic helmets, and more to the game. Join the new event from March 8 to March 22 in the team deathmatch game mode. Improve your progress in the event and get new special rewards!”

“Prepare your thumbs for a frantic top-down, couch co-op, twin-stick shooter like no other. Remotely pilot an endless supply of mechs to fight through the vast llama horde apocalypse. Featuring 1 to 4 player co-op, a massive, changing city to explore, and Xbox Play Anywhere functionality including on your PC, take down the Llamanati and pray that Llamazon blesses you!”

“Marco and Tarma of the Peregrine Falcon Strike Force are back to take down General Morden’s rebel forces. Run, gun, slice, and camel your way through an onslaught of adversaries, from soldiers to giant enemy crabs. Pilot a wide array of Metal Slug vehicles, shoot a variety of weapons, and cause mass destruction in this legendary run-and-gun shooter.”

“It’s the turbulent 17th Century, and you are a young sea captain whose only goal is to be the most powerful man in the New World. To achieve your goal, either choose to be a trader – developing trade routes to earn fortune, glory, and power; or become an adventurer – plundering, invading, and leading your ships in beautiful 3D naval battles. Set sail on 16 different ships, from versatile frigates to powerful galleons, and build your empire in the Caribbean.”