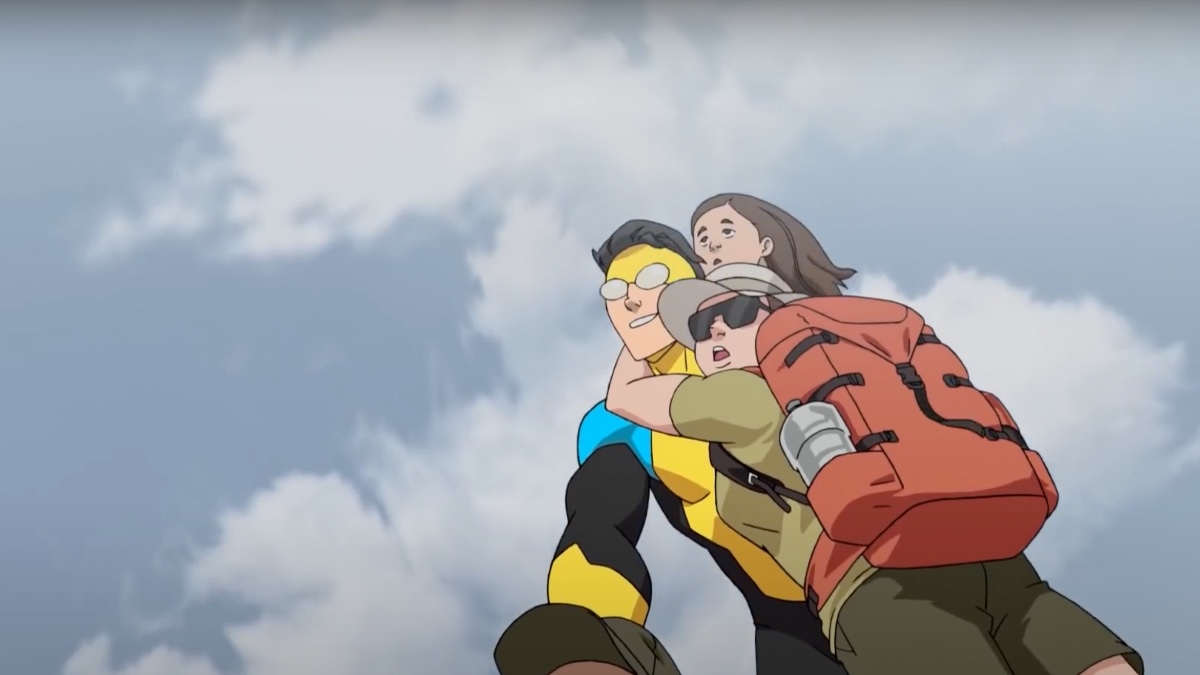 There’s never a bad time for a new superhero show, mind you. But with Amazon’s brilliantly bloody The Boys having been off air for five or so months now, the streaming world is particularly due for a new supe. With its list of new releases for March 2021, Amazon is going to be rectifying that.

The animated adaptation of Robert Kirkman’s comic series Invincible is set to arrive on Amazon Prime this March 26. Kirkman’s comic series is a colorful, thrilling, and violent take on superhero myths and the series that it inspired will feature a truly impressive cast. Take that all into account and this will be an important addition to the streaming superhero canon.

Also arriving in March is another big ticket item for Amazon. The long-awaited Coming to America sequel, Coming 2 America, will premiere on March 5. Eddie Murphy returns as Prince Akeem Joffer who heads back to Queens in search of the son who will serve as prince of Zamunda.

There aren’t many Amazon Originals to speak of beyond those two but not much more are needed. Some intriguing library titles this month include E.T., Attack the Block, and the Back to the Future trilogy all arriving on March 1.

Here is everything else coming to Amazon Prime in March 2021.