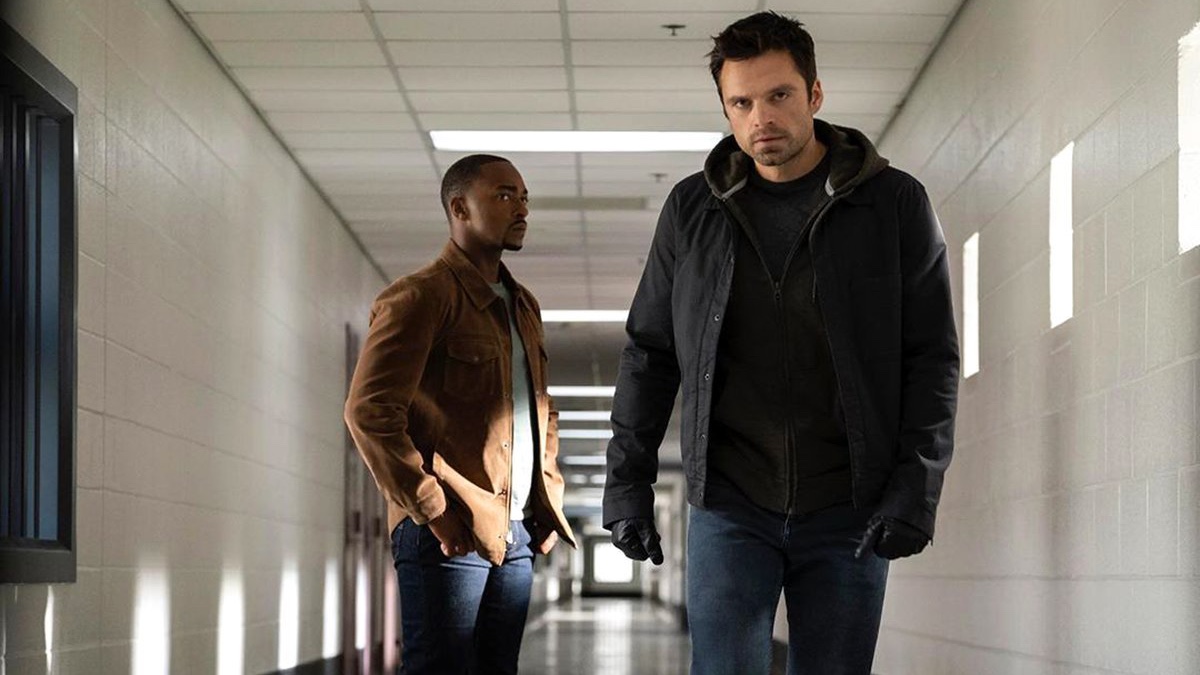 You know what they say: when God (or Kevin Feige) closes the door on one Disney+ Marvel series, he opens the door on another. Disney+’s list of new releases for March 2021 is highlighted by a changing of the guard for Marvel TV shows.

The highly successful and fun Marvel Disney+ premiere WandaVision will wrap up its run on Friday, March 5. The following week will see an intriguing making-of doc called Assembled premiere. Then on March 19, Marvel’s next TV effort, The Falcon and The Winter Soldier will finally arrive. It’s been a long wait for the latest chapter of Bucky Barnes and Sam Wilson but we’ll get to see them carry on Cap’s legacy soon enough.

While it’s a big month for Marvel on Disney+ (and every month probably will be for the foreseeable future), the streamer does have some other intriguing originals arriving. Animated fantasy film Raya and the Last Dragon will be available for “Premier Access” (i.e. you gotta buy it) on March 5. Then on March 26, The Mighty Ducks: Game Changers premieres. Do ducks still fly together after all these years? Guess we’ll find out soon.

Here is everything else coming to Disney+ this month.

Disney+ Originals
The Falcon and the Winter Soldier – Premiere