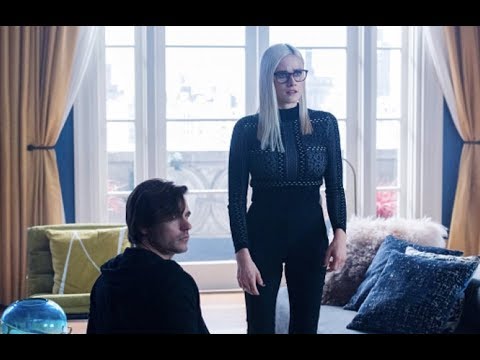 AfterBuzz
Share on Facebook
Share on Twitter
Share on Pinterest
Share on LinkedIn
MAGICIANS! We are so close to the end of Season 4, we can taste the minty freshness. Darth Eliot’s dear old sister is back, and she’s not messing around. Who will feel her wrath? And why is Josh a fish? Join hosts Ty Matthews, Adrian Snow and Nate Miller and find out!

The Magicians is a fantasy television series that premiered on Syfy and Showcase on December 16, 2015, as a special preview.The rest of the series premiered on January 25, 2016. It is based on the novel of the same name by Lev Grossman. A 13-episode series order was placed in May 2015. Michael London, Janice Williams, John McNamara, and Sera Gamble serve as executive producers.