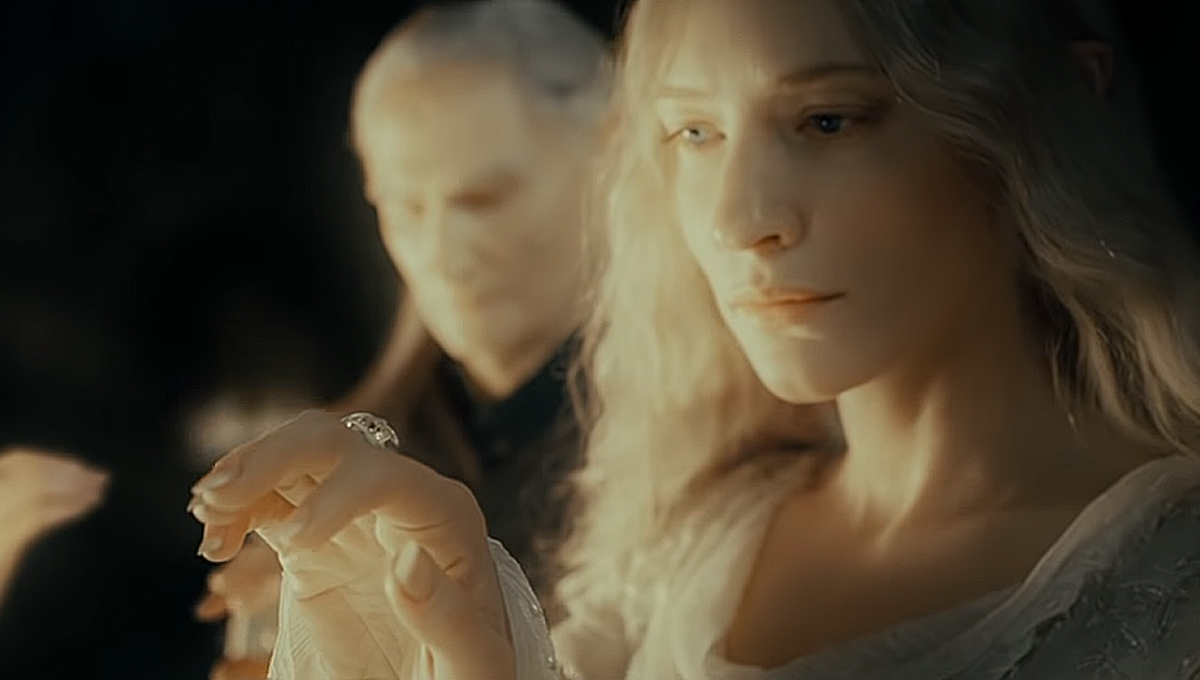 If there is a definitive reason for genre fans to maintain their Amazon Prime subscriptions (besides the free 2-day shipping), then the company’s grandiose, long-gestating untitled Lord of the Rings television series certainly fits the bill. The New Zealand-based production successfully endured a lengthy pandemic-era hiatus to complete its pilot this past fall, and continues work on subsequent episodes. Yet, the recent exit of cast member Tom Budge seems to signal that the purportedly billion-budgeted series is facing creative difficulties.

Tom Budge (Bloom, Judy & Punch) revealed his departure from the ensemble of Amazon’s The Lord of the Rings series with an Instagram announcement complemented by a thematically-appropriate vintage Johnny Cash performance of “Ring of Fire.” However, the circumstances over his exit were not exactly pun-worthy. “After recently seeing the first episodes shot over the last year, Amazon has decided to go in another direction with the character I was portraying,” explained Budge, who thanked the creative team for their “encouragement towards trying something that I believed was new, exciting and beautiful.” Yet, beneath the thin veneer of a friendly professional parting lies apparent frustration; a phenomenon that is far from unique when it comes to this production.

Budge’s language was noticeably indicative when further stating, “I sincerely thank the extraordinary cast and crew for their love, support and friendship over what has been a very difficult and unusual experience. Alas, some things just cannot be.” Indeed, “very difficult” and “unusual” are not exactly words typically used to describe a gig that came to an end due to reasonably amicable circumstances. Rather, it seemingly affirms what he implied earlier, that studio bigwigs at Amazon showed him back to the production’s proverbial door—and they didn’t even need to say the Elvish word for “friend” to get it open. The development makes Budge the second main cast member to have departed Amazon’s The Lord of the Rings, following the 2019 exit of its original lead, Midsommar actor Will Poulter, who was replaced in the mystery role (rumored to be Elrond,) by Robert Aramayo, the actor best known for playing a flashback-showcased young Ned Stark on Game of Thrones.

However, we don’t know what character Budge was cast to portray, which leaves us little room to deduce the exact nature of his departure. Yet, at the risk of speculation, one might surmise that his character was significant, especially since he makes a crucial pluralization when stating that the character was featured in “the first episodes shot.” Thus, the character was likely important enough to the series to have garnered the attention of major players at Amazon. Veracity of the idea notwithstanding, it remains to be seen if Amazon going in “another direction” means that Budge’s mystery character will be killed off or recast.

While having a few cast members drop out is not an intrinsic sign of trouble, it represents a trend mirrored behind the scenes. Indeed, the once-promising consultancy of former Game of Thrones writer Bryan Cogman abruptly ended before the pilot was completed, according to TheOneRing. Along with an array of producer exits, the production also declined the services of artist John Howe, a longtime illustrator and map-maker for J.R.R. Tolkien literature, who—along with fellow legend Alan Lee—set the mythology’s live-action aesthetic template as one of the lead artists on director Peter Jackson’s The Lord of the Rings film trilogy. Additionally, prominent Tolkien scholar Tom Shippey, who was serving as a consultant on the series, “unamicably” exited. All of these exits are being attributed to creative differences—a fairly common occurrence in the industry when writers or directors leave. However, the apparent rejection of Amazon’s approach by authoritative voices in the Tolkien world makes this appear ominous, especially regarding the ambitious scope of the series and its adherence to the overwhelmingly intricate lore—specifically set in Middle Earth’s Second Age, which is over 3,000 years before the author’s main novels.

Nevertheless, Amazon continues to make progress with its Lord of the Rings series under the primary creative stewardship of showrunners J.D. Payne and Patrick McKay. While the cast is currently down a man, it remains a sizable collective, consisting of names such as the aforementioned Robert Aramayo, Markella Kavenagh, Ema Horvath, Joseph Mawle, Maxim Baldry and Cynthia Addai-Robinson. Moreover, Morfydd Clark—who made major waves with her starring performance as a demented nurse in movie Saint Maud—is onboard to embody the ancient luminescence of elven Lady Galadriel, who, of course, was famously played on the big screen by Cate Blanchett in The Lord of the Rings films and The Hobbit prequels.

Amazon’s The Lord of the Rings television series will eventually—likely by way of a more specific title announcement—make its long-awaited arrival on Amazon Prime Video, since the completed J.A. Bayona-directed pilot is poised to premiere by the end of the year.