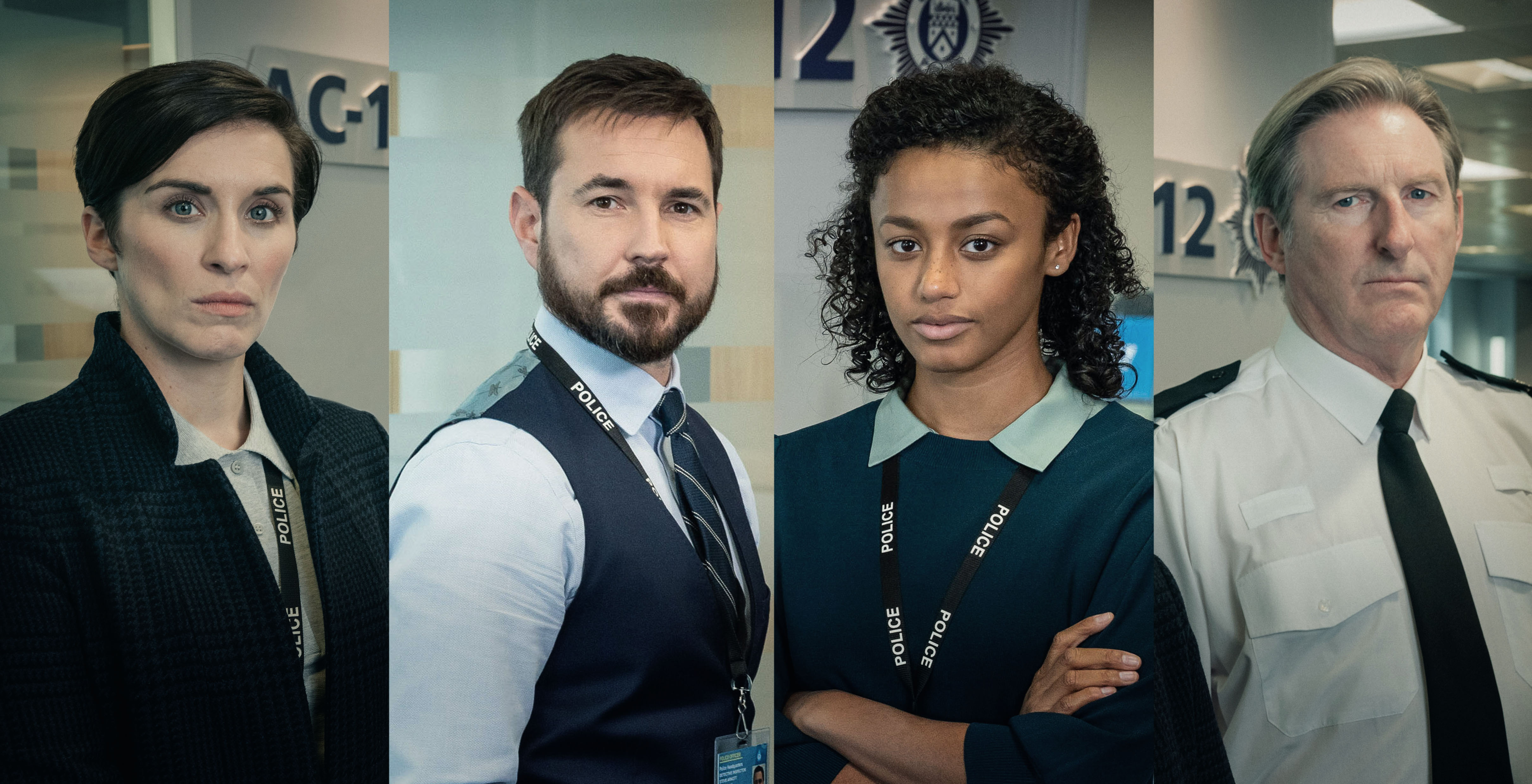 Six series in, and Line of Duty has pinged a Jack-in-the-Box into the audience’s face so many times that we’ve learned to approach new episodes with the vigilant, arms-crossed suspicion of a mum whose teenager wants to have a party. Have you forgotten what happened last time? You can promise whatever you like, son, but ever since that girl got pushed out of that window, we have no reason to believe you.

In this state of high-alert vigilance, Line of Duty fans trust nothing and nobody. Worse than that: we start to listen out for the next loud bang, trying to anticipate where the next shock will come from. That leads, inevitably, to nonsense.

Nonsense like the popular but spurious fan theory last series that Rochenda Sandall’s character Lisa McQueen would turn out to be the secret love child of series one characters DCI Tony Gates and murder victim Jackie Laverty.

The evidence was patchy. It rested on the fact that McQueen was raised in care, biracial, and would have been roughly the right age. Never mind that Jackie and Tony hadn’t ever discussed or hinted at having secretly given up a child for adoption, or that story-wise, the revelation would have had zero justification or impact. It was fluff, the work of minds rattled by years of shock twists.

None of which should undermine what we’re about to suggest: an original fan theory suggesting that new series six character Chloe Bishop, played by Shalom Brune-Franklin, is almost certainly, probably, a bit, I mean she could be… DCI Tony Gates’ daughter.

The evidence is much stronger this time around. Tony Gates and his wife Jools actually had a daughter – two in fact, Natalie and – here’s the clincher – Chloe. They went to a pricy private school where Chloe learned the piano. That was in 2012, meaning that by now, Chloe Gates (played by Saffron Davies) would be roughly the same age as DC Chloe Bishop (perhaps Bishop is her mother’s maiden name, or a new family name after a remarriage).

DCI Tony Gates was killed when he deliberately walked into a busy road after extracting a vital confession from gang leader Tommy Hunter, who’d been blackmailing Gates to cover up the gang’s criminal activity. Hunter had ordered the killing of Gates’ mistress Jackie Laverty, and threatened to frame Gates for her murder if he didn’t comply. Gates was under investigation by AC-12 for fiddling his paperwork when he became entailed in a mucky series of dealings with Hunter’s gang. He knew that if he was killed “in the line of duty”, his family would receive a pay-out, hence his walk onto the motorway.

What if Chloe Bishop had grown up knowing that AC-12 and the criminal gang formerly led by Tommy Hunter were involved in her father’s death? What if she’d trained, superhero-style, to infiltrate AC-12 to get close to the gang and avenge what they did to her dad?

It wouldn’t be the first ‘secretly a child from the past’ revelation Line of Duty had pulled off. In series five, it was revealed that Stephen Graham’s character John Corbett was actually John McGillis, the orphaned son of two victims of the IRA, one of whom had an intimate connection to Supt. Ted Hastings.

Keep an eye out for DC Chloe Bishop playing the piano, mentioning a sister named Natalie, or letting slip that her dad used to be a copper. That’s when we’ll know.

Line of Duty continues on Sunday the 28th of March at 9pm on BBC One.