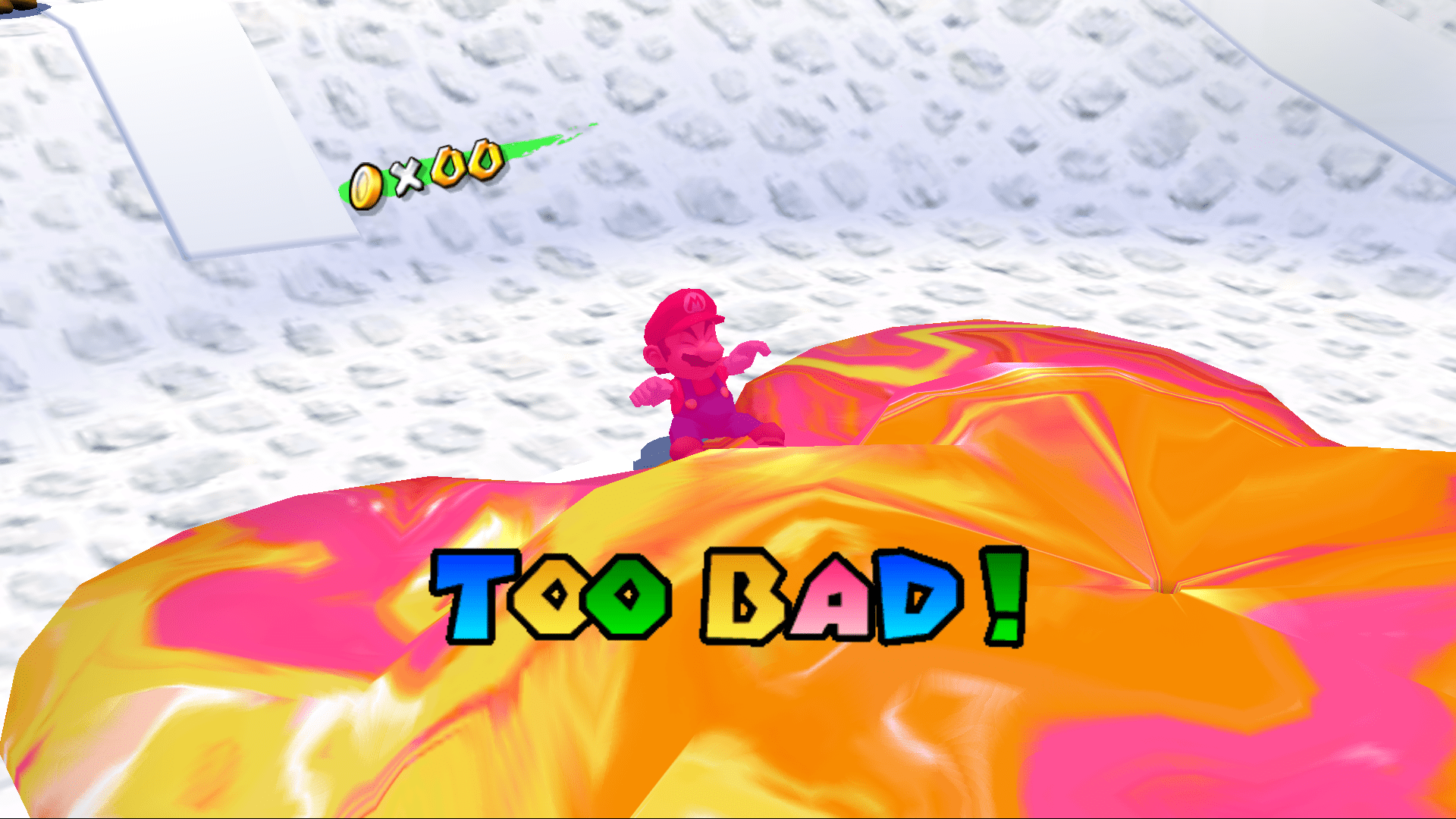 Fans everywhere are declaring March 31st to be the day that “Mario Dies” since that’s the day when Nintendo will inexplicably stop selling Super Mario 3D All-Stars, remove Super Mario Bros. 35 from the eShop, Super Mario Game & Watch system, and shut down the original Super Mario Maker‘s servers. It’s a series of controversial decisions made all the stranger by the fact that they’re falling on the same day.

While Mario isn’t actually “dying” on that day, let’s not pretend that we haven’t seen Mario die countless times before. From running into that first Goomba to falling off a cliff in Super Mario Odyssey, Mario games are practically defined by the ways that we have contributed to the character’s death over the years. Estimates suggest that Mario has likely died billions of times across the various games when you account for the actions of everyone who has played them.

Of course, when it comes to Mario’s deaths, it’s really about the quality and not the quantity. While I wouldn’t wish most of the ways that Mario dies on anyone, there are some deaths that stand out over the years as being particularly brutal.

Donkey Kong may not have featured the parade of hazards seen in future Super Mario games, but Mario’s debut does include a clear candidate for the plumber’s most painful deaths. I’m of course talking about the all-too-common sight of watching Mario get hit by one of Donkey Kong’s barrels so hard that he does several flips and then dies.

Besides taking the idea of a barrel roll a little too literally, the most remarkable thing about this death is the idea of Mario getting hit so hard with a barrel that the impact breaks every bone in his body along with the laws of physics. It doesn’t even look like the barrel is “tripping” him, which means that Mario is hit so hard in the chest that he starts performing Olympic-level gymnastics in response to the pain.

Being Eaten by a Cheep Chomp

While many early Mario enemies were able to defeat the hero seemingly by touching him, the Cheep Chomp went a step further by simply engulfing Mario if the player got too close to them.

The comparatively explicit violence of that moment helps it stand out, but what really puts this one over the top is the size and shape of the Cheep Chomp’s teeth. Unlike the Pirahana Plant’s sharp teeth which were clearly designed for efficient enemy eating, the Cheep Chomp’s blunt bucktooth would likely take a little more time to finish Mario off.

Many early Mario deaths were quick, but by the time that Mario got a health bar, Nintendo’s cruelest designers and artists really took the time to let us watch his deaths slowly play out.

One of the best examples of that painful period has to be the graffiti in Super Mario Sunshine. That stuff can kill Mario in a variety of ways, and if you wander into a huge patch of it, you’ll have to watch as Mario struggles to escape whatever it is that the goop is doing to him. I imagine it functions similarly to the creature in The Blob remake which eats and disintegrates its victims but hey, that’s just me.

Falling Into an Infinite Void

Mario does straight-up fall to his death in later games, but the early Super Mario titles will always be remembered for the times that he falls into what seems to be an infinite void.

While not necessarily “painful” in the physical sense, the idea of falling forever means that Mario most likely hoped every day would be the day he finally saw that bottom swiftly coming up at him. Some games even highlight the fall by having Mario say “Oh no,” which is seemingly the moment that Mario realizes the nature of his twisted fate but only has time to express his horror in the form of a final line whispered with despair.

Being Hit by Whatever Those Spinning Fire Bars Are

The logistics of the rotating fire bars seen throughout the Super Mario series (though they were initially created for the Legend of Zelda franchise) remain frustratingly unexplained. What is producing the flames? How do they stay in place? WHO PUT THEM EVERYWHERE?!?!?

One thing we can safely assume is that getting hit by one of these fire bars probably hurts. They seem to combine with the thrill of being hit with a large spinning object with the fun of being set on fire. Just imagine what one of these things would look like in real life and the terror you’d feel staring at a room full of them.

Being Flattened in Super Mario 64

Objects have always threatened to crush Mario, but Mario 64 upped the ante a bit by suggesting that some of these objects can actually hit Mario so hard that they completely flatten him.

It’s one of those bits of cartoon violence that becomes much more horrifying when you apply it to real life. Maybe you’d be lucky enough to have the object flatten you in an instant, but the game implies that Mario may actually survive the initial impact and linger on with the knowledge of what it’s like for every part of you to be squished but not the ability to convey that pain to anyone and relieve himself of the madness of that knowledge.

Anything Involving Those Spikes

Spikes are hardly the sole property of the Super Mario franchise, but there is something about the way the Mario games utilize them that fills you with dread whenever you enter a room filled with them. Maybe it’s the knowledge that even a single mistake could send Mario into the spikes and force him to endure a truly terrible death.

Again, the best hope is that these spikes kill Mario quickly, but the thing about walls and pits of spikes is that navigating them rarely goes according to plan. It’s far more likely that Mario remains alive in these spike traps for an unfortunate amount of time.

Getting Falcon Punched to Death

Despite his fondness for jumping and the consequences that can have for Goombas everywhere, Mario doesn’t strike us as a fighter by nature. He certainly feels physically underqualified to properly defend himself against some of the heaviest hitters of the Nintendo universe.

Just imagine how confused Mario must have been when he found himself face-to-face with renowned humanoid bounty hunter Captain Falcon only for Falcon to straight-up punch him in the face with such force that Mario is sent flying into that good old void before being greeted by the sweet release of an explosive finale.

Being Run Over by a Shell

Considering that Mario is almost comically fragile most of the time, you’d think he would know better than to start kicking shells around and bouncing them off walls at high speeds. Then again, he is searching for those sweet coins, and you don’t get paid if you don’t put the work in.

Even still, the pain of being hit by one of these shells must be tremendous. They’re not as big as a car or truck, but the fact that the impact of them is enough to kill a man means that they must be traveling at speeds high enough to convert them into a lethal weapon.

Getting Bullied by the Sun

I don’t know why Mario has as many enemies as he seems to have (he seems like a nice guy) but I’ve really never understood why a giant, angry sun tries to kill Mario in Super Mario Bros. 3.

Whatever that sun’s problem is, I can only assume that it must hurt like hell when a celestial body decides to break into the atmosphere and take all of its unfulfilled dreams out on you. It also has to be terrifying to watch that process play out before your eyes as you try to comprehend this moment while the increased heat boils you from the inside.