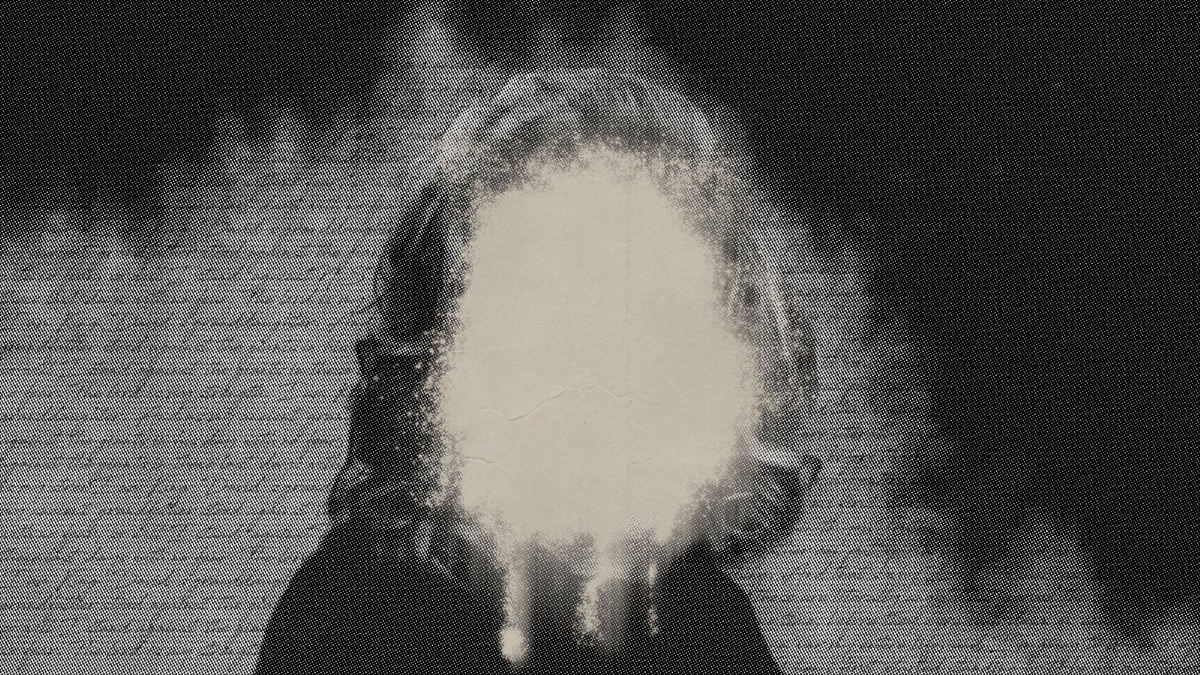 True believing Christian cults are frightening enough, but antichrist-Christian cults are confoundingly so. The Devil You Know, VICE Studios’ six-part documentary series moves into its second season with its eyes on the New Age Alien Agenda.Their first season introduced audiences to Pazuzu Algarad, a killer who worshipped Satan. The new installments blur demonic relationships even further.

Before QAnon infiltrated the collective unconscious of susceptible seekers, Sherry J. Shriner used Facebook and YouTube as a breeding ground to groom impressionable minds into followers of an anti-lizard cult. Most of the youngsters who got caught up in the movement never harbored any prejudice against lizards prior to their indoctrination. Some may have even envied their amphibian prowess. But once Shriner told them about the mind control and body-snatching, and how they wanted to bring about the rule of the Antichrist, they became radicalized.

Shriner called herself a “granny from Ohio.” The Poconos turned her into a cult leader, the “Messenger of the Most High God.” Most of her messages were interpretations of “The Book of Revelation.” Although she somehow mistakes the Emperor Nero for a devil-worshipping, shape-shifting reptile from outer space. She amassed her following over podcasts, which had a tight clique of eager warriors. She self-published the books Aliens on the Internet, Bible Codes Revealed: The Coming UFO Invasion, and Interview with the Devil: My Conversation with Lucifer. Archival audio of Shriner’s descriptions of the actual conversations with the devil are high points of the series.

The documentary series is a warning call about the lethal dangers of misguided belief. Much of the second season of The Devil You Know focuses on the murder of Steven Mineo and the suicide of Kelly Pingilley. They may, in fact, both be suicides, because the very opening of the series replays a 911 call with a horrified woman’s voice describing how she was forced by her boyfriend to shoot him in the head.

Rogers and Mineo were avid listeners of Shriner’s podcast. Rogers, an Army veteran with a medical discharge, tells police she killed Mineo because he wanted her to kill him due to stress of the cult. While there is a lot of talk about Mineo buying Sherry Shriner’s reptile-killing, evil repelling “orgone” pieces, it probably had more to do with Shriner accusing Rogers of being a lizard witch with a demon clone personality who wanted to eat Mineo’s face. It is very revealing how so many of the interviewees remember thinking the same thing about Rogers: She had the devil in her eyes.

The documentary presents a very deep dive into the cult, interviewing ex-cult members, police, and grieving friends and family. These are very effective in showing just how far an individual changes once they are under the power of a charismatic believer. For the most part, everyone keeps a straight face on camera. But a particular highpoint for this reviewer comes when one of the ex-cult members is talking about humans who turn into reptiles and an off- camera voice asks “you really believe that?”

Another highlight is the interview with Rogers, who is serving a 15- to 40-year jail term. The documentary is effectively ambiguous about who is responsible and where blame lies. We can see how the statements Rogers made right after the killing only come apart because the police are trying to fit her roundabout story into a square peg. But we also see she is psychologically incapable of giving a trustworthy account of the evening, her intent, or Mineo’s state of mind. We get the sense the police rushed to a predetermined conclusion long before the case turned into a ride at Disneyland.

Investigative journalist Tony Russo, and former YouTube Insider and AI Expert Guillaume Chaslot offer fairly astute analysis of Shriner’s radio show and other online programs. They are able to break down some of her beliefs. Shriner believed Satan disguised himself as Jesus and called in demonic, alien reptiles to take over the world. The documentarians are not judgmental, and don’t get into the flaws of her belief. If the alien underground has been around for thousands of years, why are they only making their moves now? It seems global domination would have easier to get done when there just the Adams and Eves of early man rather wait for there to be billions of people on the planet. But the demonic aliens are only getting started.

Chaslot is also helpful in explaining why people are becoming increasingly more likely to fall into the influence of self-proclaimed influencers. Algorithms radicalize people by design. It is the optimal strategy for YouTube. Flat Earth believers want to see flat Earth content on their flat screens, and live in the bubble of flat Earth belief. QAnoners can’t even be lured out of their rabbit holes with offers of pure uncut adrenochrome. There is a headstone on a grave which reads Sherry Shriner died Jan. 8, 2018. Probably from one of the many heart attacks she complained about on her radio show. The Devil You Know doesn’t dwell on it, because most of the people in Sherry’s circle believe it’s a hoax.

The only real difference between the leader of the on-line doomsday cult and any of the more mainstream religious hucksters is the alien factor. The Devil You Know succeeds in taking the alienation out of investigation. The people who are documented being pulled into the extremes of these beliefs are very much like the people who live next door. Friends and family of the players all remember how the person they knew used to be. Except Mineo, his friends remember him always being ready for something dangerously adventurous.

The Devil You Know is informative, entertaining and suspenseful. It presents a mysterious set of circumstances but downplays the mystery of it. There are no dramatic narrations dripping with the gravitas of judgement. The investigators succeed in putting the puzzle pieces together without having to force anything to fit. In spite of the topic, the series is not a wild ride, but it is a satisfying probe of an elusive suspect. While the series itself reaches a conclusion, it is the opposite of closure. It is expansive.