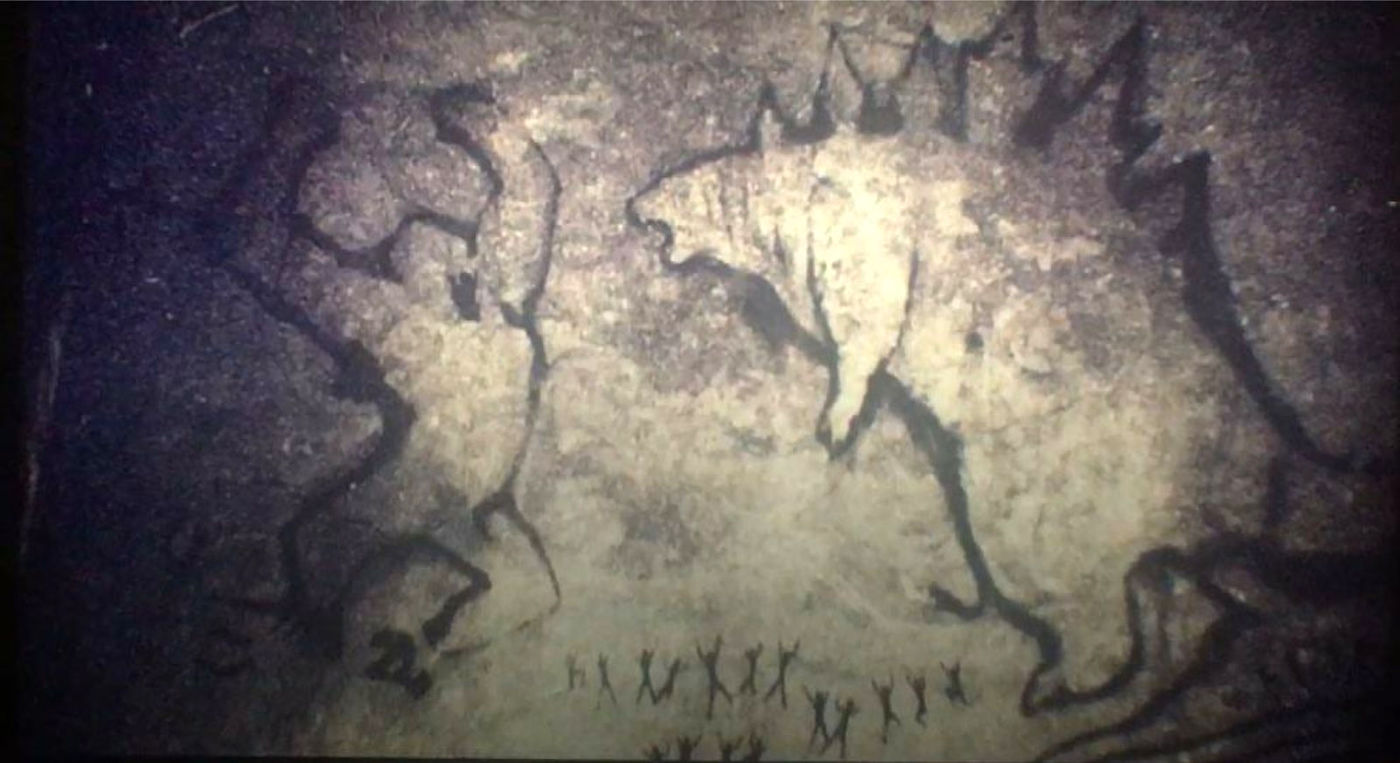 Despite existing for only four movies, Warner Bros. and Legendary Pictures’ MonsterVerse has become one of the densest and most colorful cinematic universes. It may not be as long (or smoothly executed) as Marvel Studios’ MCU, or as high-minded as WB’s own superhero stable, the DCEU, but the MonsterVerse has successfully crafted an interconnected world where Titans rule over all. The best we humans can do is make peace with that hard truth.

In this strange, fearful vision of a primal world, enormous behemoths the size of mountains are just another force of nature coming for you–and one that’s been here since the beginning. Below is a MonsterVerse timeline to show just how long that’s been the case.