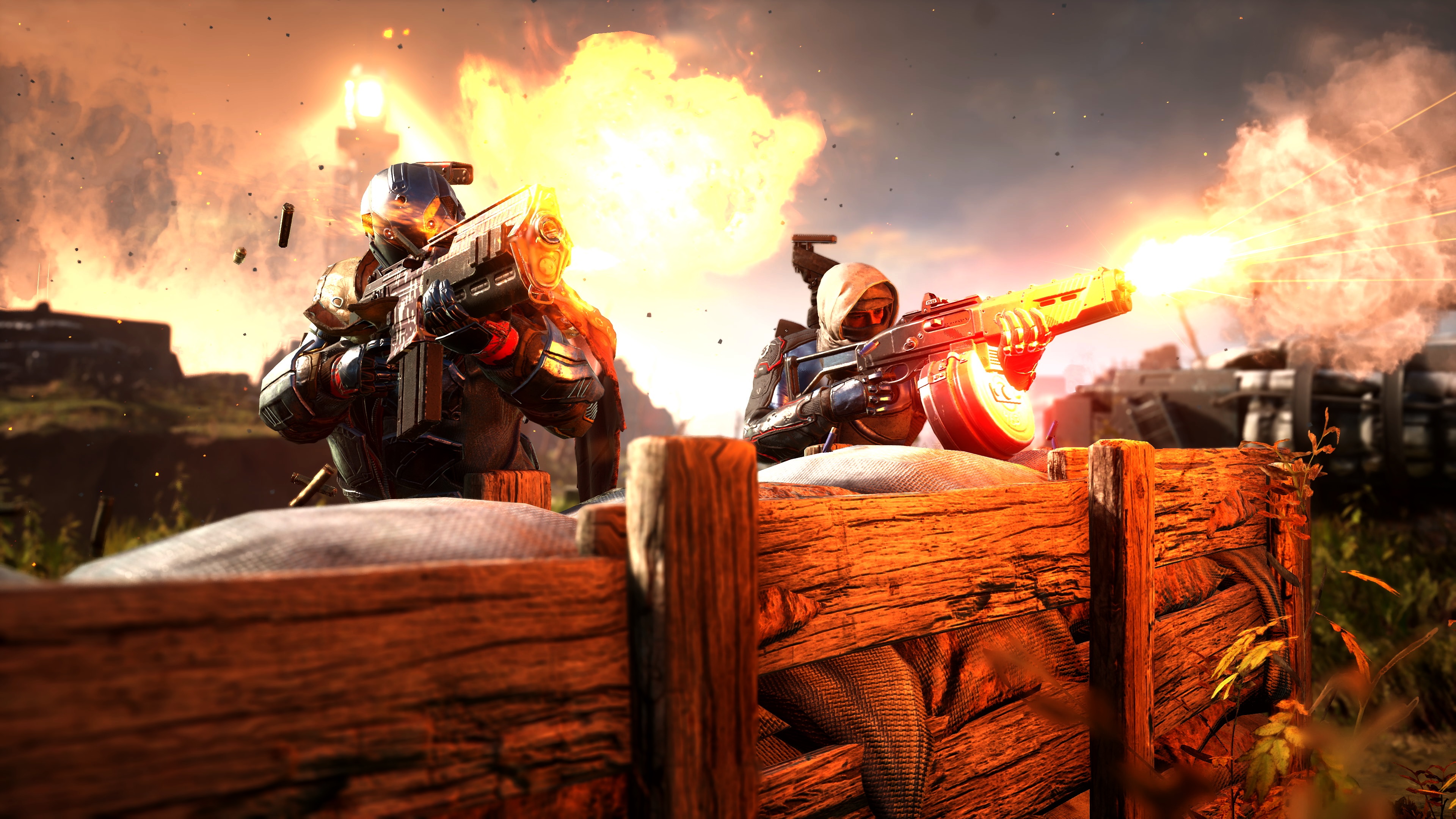 With Outriders, Square Enix and Bulletstorm developer People Can Fly deliver a brand new looter shooter experience to rival games like Destiny, The Division, and Warframe. While it’s still too early to tell just how this online experience ultimately compares to the games that have come before, it does have one major thing in common with other titles in its genre: launch day server problems and performance issues.

Server issues are pretty much par for the course when it comes to live service titles these days. It always takes a couple of weeks to get all of the online components just right after launch. It’s a shame but it’s also just the reality of opening up servers to a huge playerbase, and the fact the most studios around the world are still working remotely certainly doesn’t help. Looter shooters in general rarely smooth launch weekends, but the kinks are usually ironed out eventually.

Fortunately, the issues plaguing Outriders don’t add up to a Cyberpunk 2077-level catastrophe, and Square Enix has already identified many of the biggest performance issues and has said it is working on fixes to be included in a future patch. So far, issues with the server and the game’s crossplay functionality seem to be the major problems, but there are a few other bugs People Can Fly needs to reckon with, too.

One bug that keeps popping up involved the UI/HUD, which can disappear on you while you’re playing. Fortunately, Square Enix has already informed players of a temporary workaround that can be used to fix the issue.

How to Fix the Outriders’ Missing Hud

On the game’s subreddit, Square Enix has outlined the key problem with Outriders‘ HUD: “We are aware of an issue whereby the onscreen UI/HUD is not visible even though it is it turned on within the settings.”

According to Square, this is a workaround for the problem: “Return to the game Lobby, then reenter the game. Note that the issue may still reappear on a fresh boot. Please also check to see if Ansel has been disabled. If it has, please try enabling it to see if this helps alleviate this issue. We will aim to fix this via a patch in future.”

If that doesn’t work for you, Reddit user u/Ossorin has suggested and alternate workaround that several redditors have found helpful:

Whichever solution you choose, it should at least be a temporary fix for the missing hud bug. Hopefully, Square Enix and People Can Fly will address this issue sooner rather than later in a future patch.

More on Outriders as we learn it.