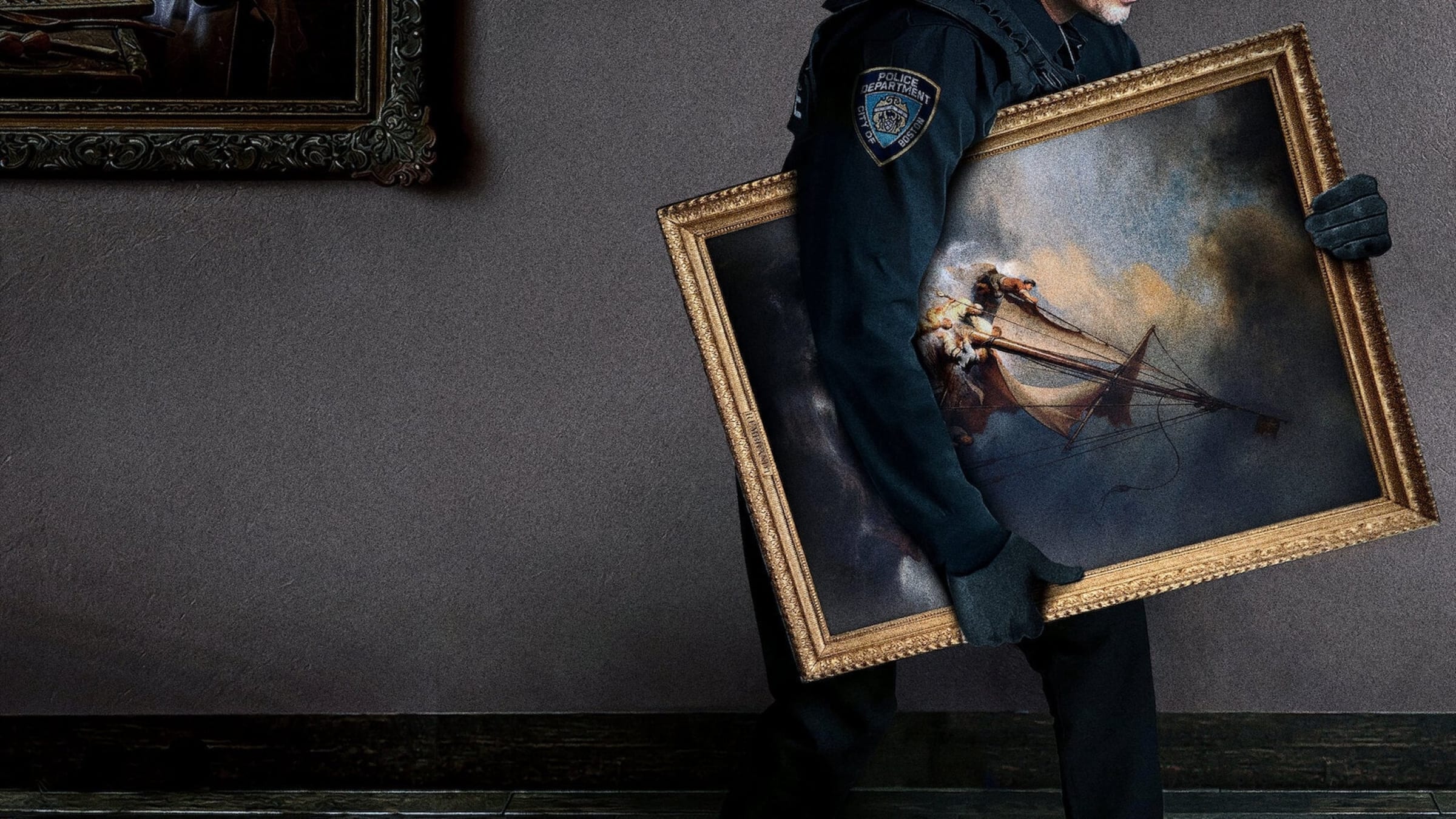 If you’re anything like me, you speed-raced through the four parts of Netflix‘s This Is A Robbery: The World’s Biggest Art Heist docu-series, aware that the creators behind the documentary were almost certainly not going to break this 30-year-old cold case wide open, but also desperate to see what conclusions would be drawn. As much as this is a documentary about the Isabella Stewart Gardner Museum heist, it also quickly becomes a story about organized crime in Boston and New England circa 1990, and the methods with which the FBI investigates. Because of this, the final part of This Is A Robbery focuses on the Boston Mafia and the FBI.

Who stole the paintings from the Isabella Stewart Gardner Museum?

While This Is A Robbery is careful not to make any declarations about who actually pulled the heist (because, like the rest of us, they don’t actually know), the docu-series does seem to come to the broad conclusion that it was probably the Boston Mafia (also known, among other things, as the Patriarca crime family), active in New England at the time. This certainly seems to be what the FBI believes, and they have access to information that the public does not. As This Is A Robbery outlines, the FBI has been focusing on an organized crime connection more or less from the get-go, using interrogations, undercover informants, and sting operations to collect information.

One particularly sticky theory (first suggested to the authorities by art thief Myles Connor) is that gangster Bobby Donati, who was active in the Boston Mafia at the time, organized the heist as part of a strategy to negotiate boss Vincent M. Ferrara’s release from prison. At the time, the Patriarca crime family was in the midst of an internal struggle for power and the documentary suggests that Donati wanted Ferrara out of jail in order to ensure he would not be killed by the rival faction. Donati was found murdered roughly a year after the heist, which adds some credence to the theory that he was involved in the theft. If Donati had plans for the ISG art, he didn’t live long enough to enact them, and the artwork would have likely been left to other members of the Boston Mafia with no specific plan for what to do with it.

The final part of This Is A Robbery goes into the FBI’s theory that the artwork ended up with a Boston Mafia faction run by Carmello Merlino out of an auto repair shop in Dorchester. This Is A Robbery explores the theory that, at one point, Merlino gang member Robert Guarente had some of the paintings. His widow, Elena, told the FBI and others that, when Guarente got sick with cancer in 2004, he gave the paintings to Robert Gentile, a Connecticut-based member of the Merlino gang, for safekeeping.

If Gentile does or did have the paintings, he is really not talking about it. When in federal custody, h took a polygraph test that indicated he was lying when he said he didn’t know anything about the theft or the location of the artwork. During a retest, he said that Elene Guarente had once shown him the missing Rembrandt self-portrait, and the polygraph indicated he was telling the truth. However, according to Gentile’s lawyer, when asked about the paintings on his apparent deathbed (Gentile later recovered and is still alive today), Gentile said he did not know anything about them. It seems likely that, if Gentile did have information about the ISG heist, he would have used it to get a reduced prison sentence—but, hey, maybe he just really hates the FBI.

It’s also worth noting that Merlino himself died in prison in 2005, even though he was told by the FBI immediately following his 1994 arrest that all charges would be dropped if they could reveal the location of the stolen art.

What information did David Turner give the FBI?

This Is A Robbery suggests that Merlino associate David Turner gave the FBI some credible information regarding the stolen artwork in 2012, leading to an extensive FBI search of Gentile’s Connecticut home. They obviously thought they were going to find some of the artwork, but they, um, did not.

Turner has been under investigation in connection with the ISG heist since 1992, when a source told the FBI that he had access to the missing paintings. When Merlino was arrested for cocaine trafficking in 1992, he told authorities that he could return the paintings for a reduced prison sentence. Turner was the person he turned to in order to try to make that happen; Turner was, ultimately, unsuccessful, though the fact that he had information for the FBI in 2012 implies that he knows something about the whereabouts of the paintings. Turner was released from prison in 2019.

Could the Netflix doc help solve the case?

One of the most fascinating aspects of the This Is A Robbery docu-series is the way in which it serves as a much more effective way to get information out there about this missing paintings than, frankly, any FBI press conference ever could. Netflix has more than 70 million U.S. subscribers and This Is A Robbery is sure to be watched by many of them, as it fits nicely into the true crime fad we are very much in right now. It’s unlikely that a random person on the street has more valuable information about the missing artwork than the FBI has gathered in their investigations over the past three decades, but you never know. The ISG is still offering a $10 million reward for information leading to the missing artwork’s safe return.

What do you think happened to the Isabella Stewart Gardner Museum’s missing artwork? Let us know in the comments below.