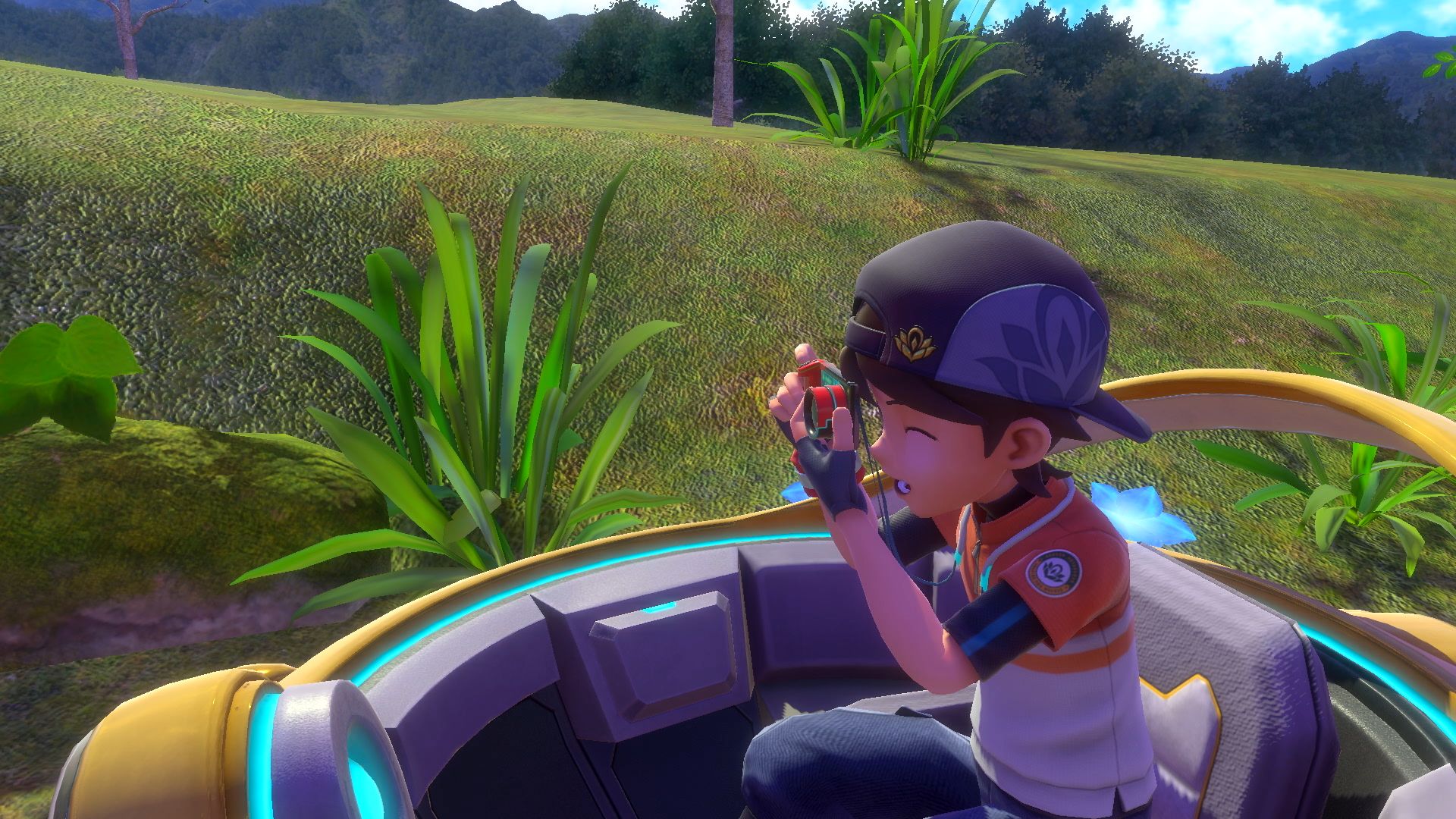 This article is presented by Nintendo.

When New Pokémon Snap is released for Nintendo Switch on April 30, Nintendo fans everywhere will have a chance to experience the long-awaited follow-up to one of the company’s most fascinating and beloved experiments: 1999’s Pokémon Snap.

As an on-rails FPS game where the only shooting you did was take pictures of wild Pokémon, Pokémon Snap was a true oddity. While developer HAL Laboratory elevated that premise through Metroidvania-like unlock mechanics and a fantastic photo grading system, most of Pokémon Snap‘s gameplay really was based on the thrill of capturing in-game moments with a camera.

At the time, the idea of exploring a lavish 3D world filled with wild Pokémon combined with the unique gimmick of a game based around photography was more than enough to convince millions of fans to take a chance on something truly different. But in 2021, some fans may be wondering how New Pokémon Snap will fit into a modern video game scene that’s been shaped by 20+ years of innovations that have left the industry in a very different place than it was when the original game was released.

That’s the funny thing about New Pokémon Snap, though. It’s actually coming out at a time when it feels like more people are obsessed with photography than ever before. When it comes to gaming, there’s no better example of that obsession than the rise of the photo mode.

Right now, the biggest video game studios are finding ways to put photo modes in the most unlikely titles. Who would have ever thought they wanted a photo mode in Demon’s Souls? But millions of gamers now spend countless hours pursuing that one perfect shot in their favorite games. Not only has the rise of in-game photography elevated a new kind of art form that’s just starting to get the appreciation it deserves, but developers are upping the ante by creating increasingly advanced photography options that have left us in the middle of a kind of photo mode arms race.

While there are times when it’s hard to believe that photo modes have become this popular, the truth is that the entire concept has evolved steadily over the years. In fact, it’s an evolution that you could argue may have started with Pokémon Snap‘s brilliant blend of photography and gaming.

Here’s our special look at why Pokémon Snap is one of the most overlooked innovators of the video game photo mode: