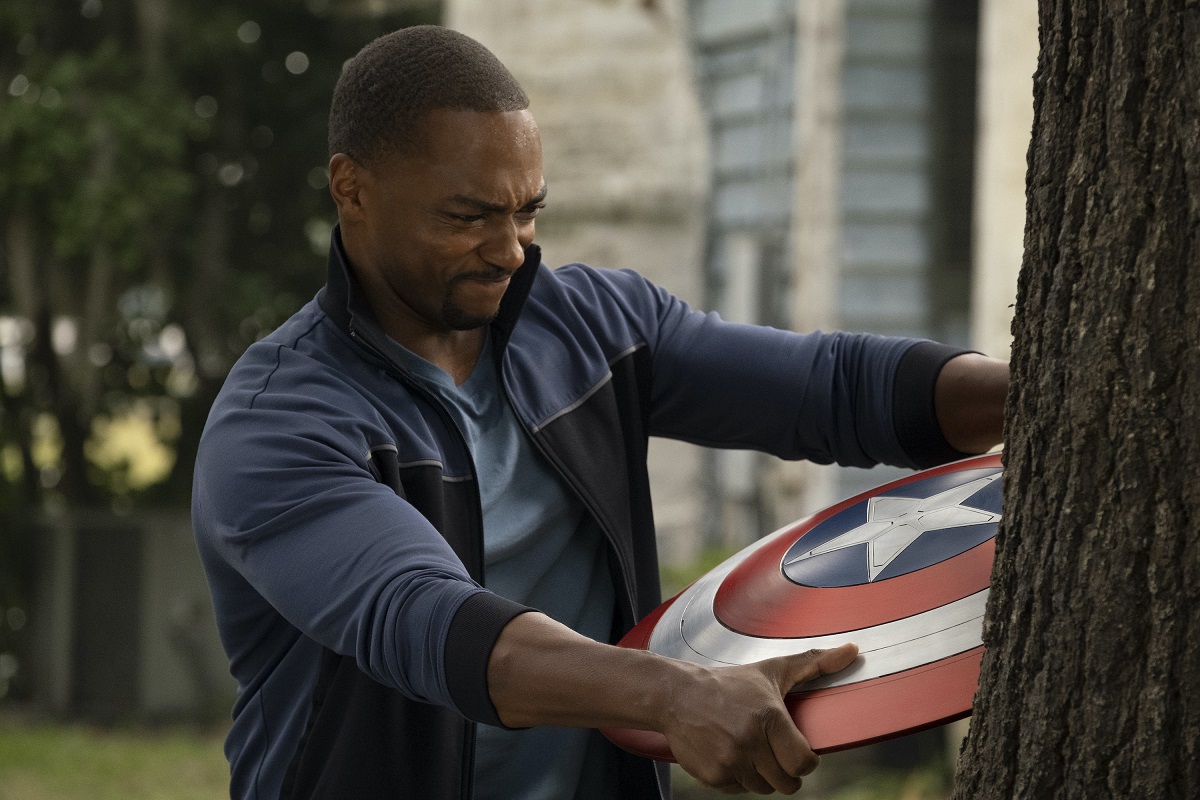 This article contains The Falcon and the Winter Soldier episode 5 spoilers, and possibly more for future episodes and the wider MCU.

The Falcon and the Winter Soldier episode 5, “Truth,” is another somewhat transitional episode for the series. Big action at the beginning, some heartbreaking reveals in the middle, and then plenty of bonding and moving pieces around for the finale for the rest of the episode. Oh yeah, and one absolutely awesome use of The Meters’ “Hey Pocky A-Way.”

Anyway, let’s dig into the MCU and Marvel Comics references we’ve found so far. And remember, if you spot anything we missed, let us know in the comments!

The episode title is taken from Truth: Red, White, and Black, the 2003 miniseries that introduced the concept of Isaiah Bradley and told his tragic story. It references those events extensively, too…

Torres is the New Falcon?

Sam tells Torres to keep his old, broken wings. It seems inevitable that Torres will fix ‘em up, as in the pages of Marvel Comics he becomes the new Falcon.

Looks like we’re gonna get a rematch with Batroc (ze leaper!!!) in the final episode of the series. Sam also took on Batroc in one of his first adventures as Captain America, in the pages of All-New Captain America by Rick Remender and Stuart Immonen. More Batroc is good for everyone, but more relevant to that series and what’s coming next.

Is Sharon Carter the Power Broker?

So Sharon got Batroc out of jail and is helping to connect him with the Flag-Smashers…for some reason. So either she’s the Power Broker (as everyone has suspected) or this is a fakeout and she’s just doing this to manipulate Sam into picking up the shield and becoming Captain America. Maybe she’s doing that with Steve’s blessing?

The GRC is tasked with resettling 20 million…MILLION refugees worldwide. Would anyone care to guess how many refugees were resettled worldwide in the entire world at the all-time peak in 2016? 189,000.