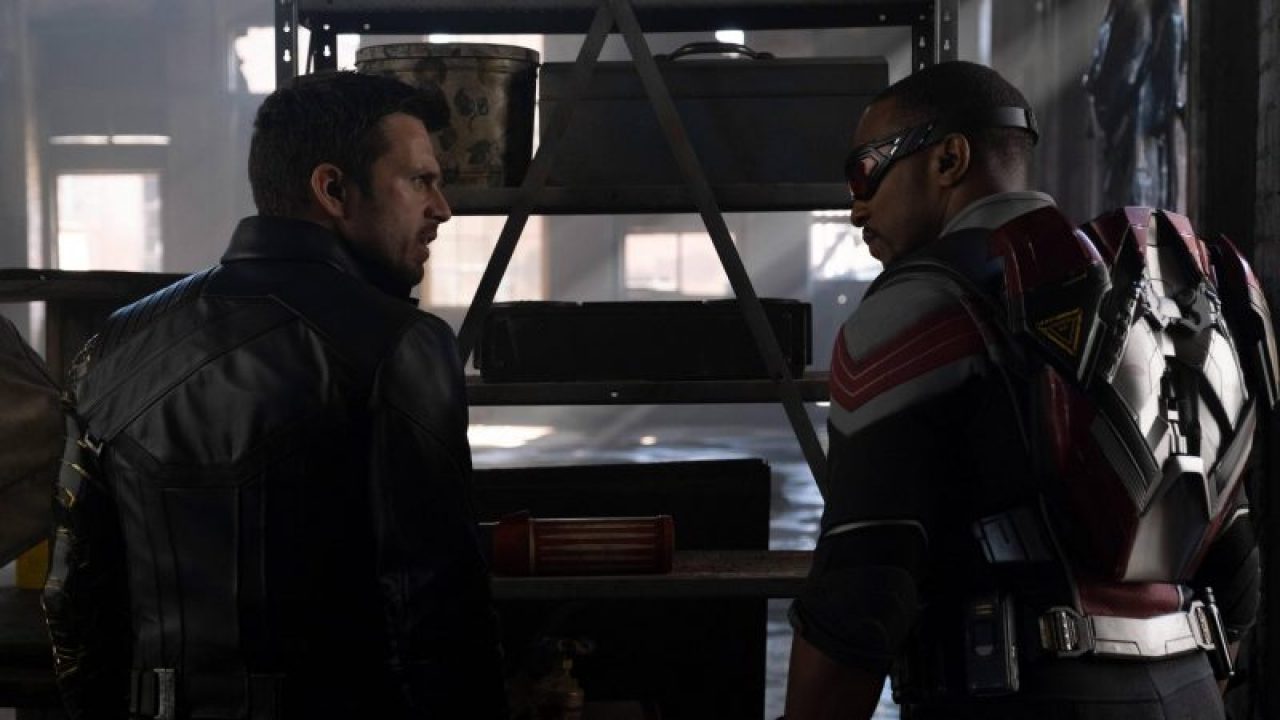 This article contains The Falcon and the Winter Soldier Episode 6 spoilers and potential spoilers for the wider MCU.

Well, it’s finally here. The Falcon and the Winter Soldier episode 6 was an action-packed, but rather messy season finale for the show. Hopefully it isn’t a series finale, and we’ll see it continue in season 2 as Captain America and the Winter Soldier, but that’s an argument for another time.

For now, we’re here (as usual) to dig in to all the Marvel Comics and MCU references the show gave us this episode. We’ll be honest, it was relatively light on those, but there’s still plenty to speculate about. And if you spot anything we missed, be sure to let us know in the comments!

Sharon Carter is the Power Broker?

And hey, he even did some leaping in this episode!

Where is Steve Rogers?

You know, if they keep making that joke about Steve being “on the moon” maybe there’s gonna turn out to be some truth to it. Is this how the MCU will introduce the “man on the wall” concept from the Original Sin story in Marvel Comics? OK, fine, probably not.

Speaking of things we don’t have a lot on…

But for real, why would you have a recurring character who ends up central to so many elements of this story and NOT name him? Is he a Skrull? Is he Senator Robert Kelly? (look, we miss all the mutant speculation from the WandaVision days)

Spot anything we missed? Let us know in the comments!