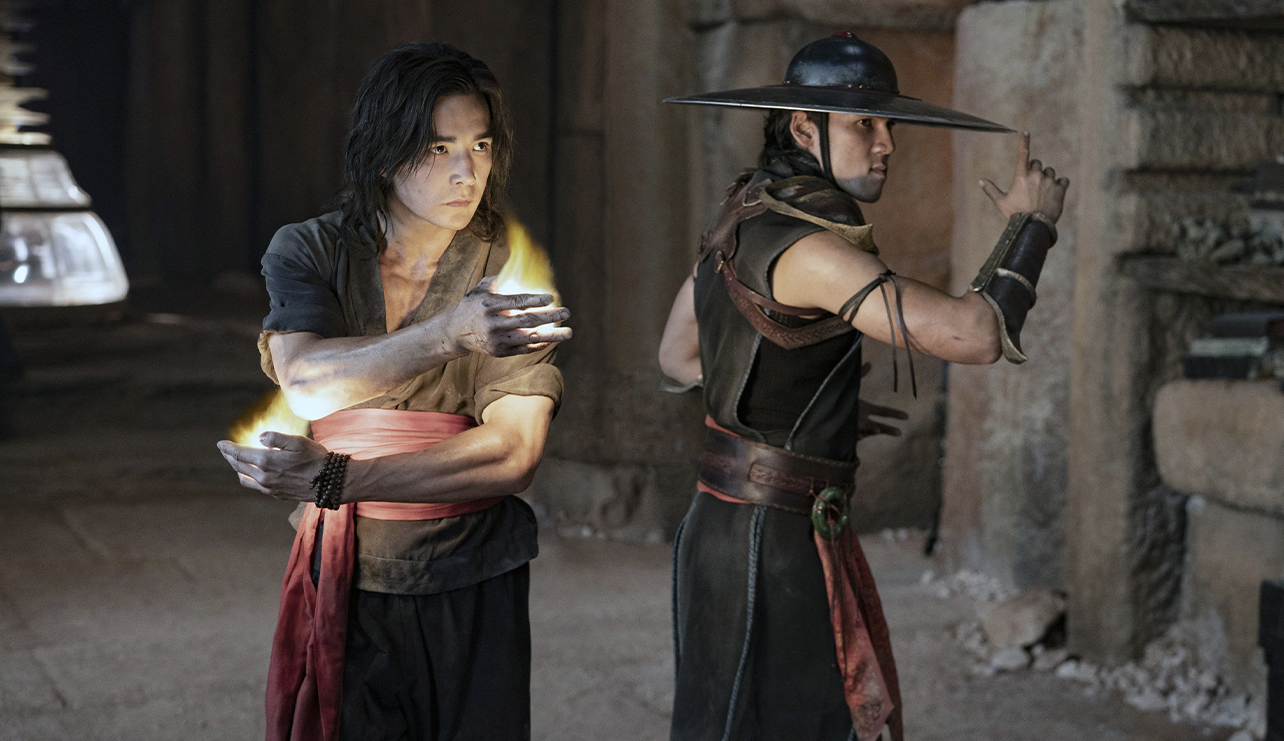 Nonetheless, Mortal Kombat spent the rest of the weekend executing strong fatalities on screens in front of limited capacity audiences around the country, winning the weekend and earning more in three days than Tenet did in 10 in North America last September (Tenet earned about $20 million its first week). In fact, despite having the same HBO Max hybrid rollout model, Mortal Kombat also grossed more than Wonder Woman 1984 did over its much anticipated Christmas Day release (WW84 earned $16.7 million in three days).

So Mortal Kombat grossing $23.3 million is a healthy sign of audiences cautiously returning to theaters as the vaccine rollout continues to speed ahead across the U.S. Even so, actually being able to judge the success and worth of a movie’s box office run in the pandemic era remains a difficult thing. The industry is only beginning to feel this out. Can Mortal Kombat earn enough to justify a sequel for Warner Bros., and how is audience interest even fairly measured these days?

Those are nebulous questions that only Warner Bros. accountants can answer for certain, however looking from the outside it would seem Mortal Kombat is in better shape to guarantee a follow-up than the even higher grossing Godzilla vs. Kong, which also debuted in theaters and on HBO Max at the end of last month. While that kaiju fistfight was by far the best news that movie exhibitors had seen in over a year, grossing $48.5 million in five days (it premiered on a Wednesday), the movie is also a gargantuan blockbuster intended for a massive audience. Produced before COVID spread across the globe, Godzilla vs. Kong cost an estimated $160 million before marketing costs are factored in.

At a price tag that big, under normal circumstances $48.5 million would be a disappointment. As a general rule of thumb, blockbusters need to earn more than half of their budget at the domestic box office during opening weekend to have a hope of breaking even. And even in the COVID era, where competition is slight, week-to-week drops can still be significant with GvK falling more than 56 percent in its second weekend. In normal times, that would be considered a healthy drop (Godzilla: King of the Monsters fell more than 67 percent), but with limited capacity and wary audiences keeping attendance down, the film still hasn’t cracked $100 million domestically.

However, can that be held against the movie or franchise right now? It also overperformed in China and has grossed more than $400 million worldwide, more than quadruple what Wonder Woman 1984 did a few months ago. And, again, the movie is still available on HBO Max until the end of April—and has therefore been available around the world for illegal download. In this context, the movie appears to be doing really well, but how that affects WB and Legendary Pictures’ decision to go forward with a sequel is difficult to read.

Luckily for Mortal Kombat, it was always intended to be a smaller hit, and according to reports its budgeted is only $55 million. If that is accurate, the film almost earned half its production cost back in its opening weekend, despite being available on streaming. It has also already grossed more than $51 million worldwide. If it follows a similar trajectory to Godzilla vs. Kong in the U.S., it should gross over $40 million in the next three weeks. While that is hardly a huge number compared to its budget, it might still be accompanied by a healthy international run. Ergo, the movie has a much better chance of turning a profit at the box office alone.

When one factors in that the movie is also serving the dual purpose of providing content for WarnerMedia’s still nascent HBO Max streaming service, it could be construed as a success. But then how a conglomerate like WarnerMedia, which arguably is now valuing streaming content more highly than theatrical runs, judges success remains to be seen.

Nevertheless, if it can remain a franchise budgeted below $100 million, Mortal Kombat’s cinematic future—be it in theaters or on streaming—looks more tangible than most. In 2021 that accounts for something.