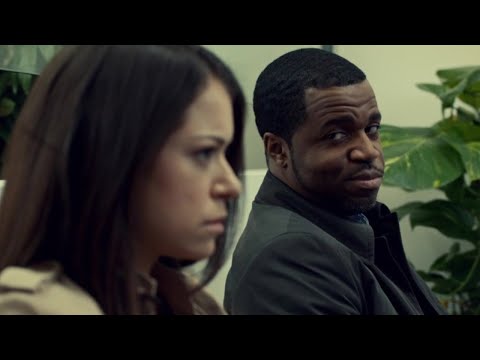 ABOUT ORPHAN BLACK:
Orphan Black is a Canadian science fiction thriller television series created by screenwriter Graeme Manson and director John Fawcett, starring Tatiana Maslany as several identical people who are clones. The series focuses on Sarah Manning, a woman who assumes the identity of one of her fellow clones, Elizabeth Childs, after witnessing Childs’ suicide. The series raises issues about the moral and ethical implications of human cloning, and its effect on issues of personal identity.

#OrphanBlackTheNextChapter #Clones #Review
Make sure to subscribe to AfterBuzz! – http://youtube.com/afterbuzztv