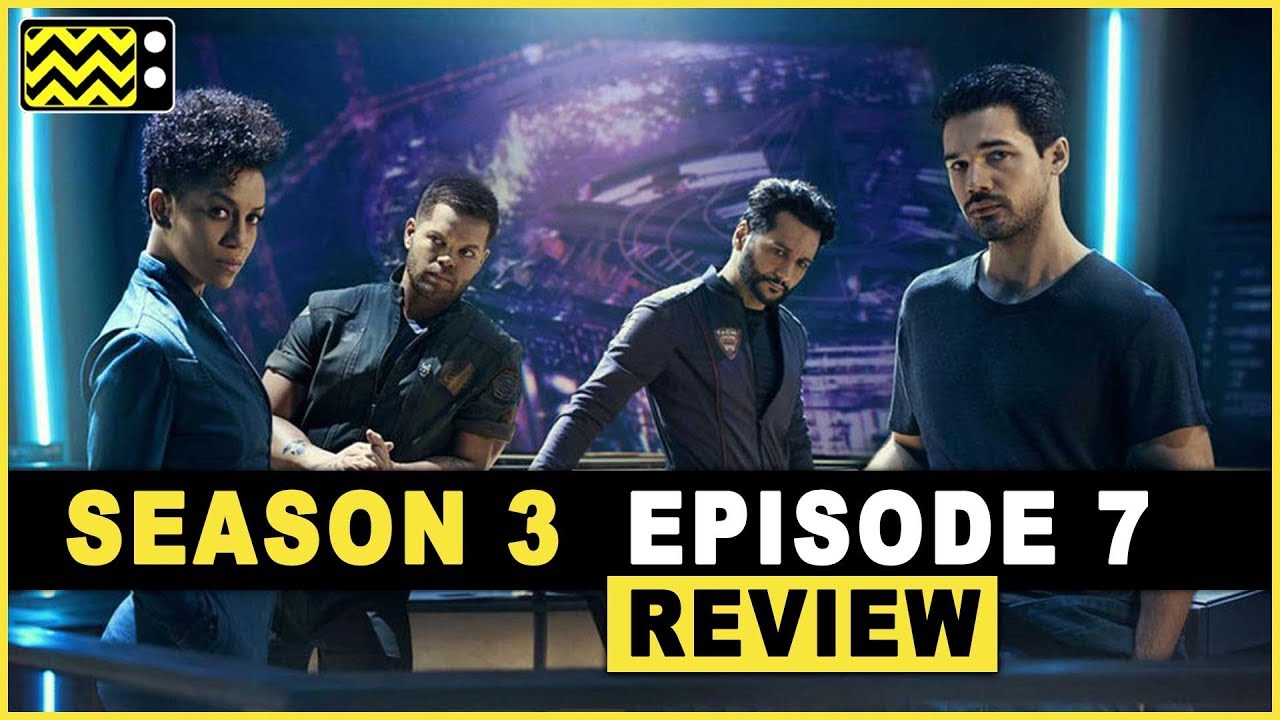 The Expanse is an American space opera / mystery science fiction drama television series on Syfy, based on the series of novels by James S. A. Corey. Set in a future where humanity has colonized the Solar System, it follows police detective Miller (Thomas Jane), ship’s officer Jim Holden (Steven Strait), and his crew as they unravel a conspiracy that threatens peace across the System and the survival of humanity.