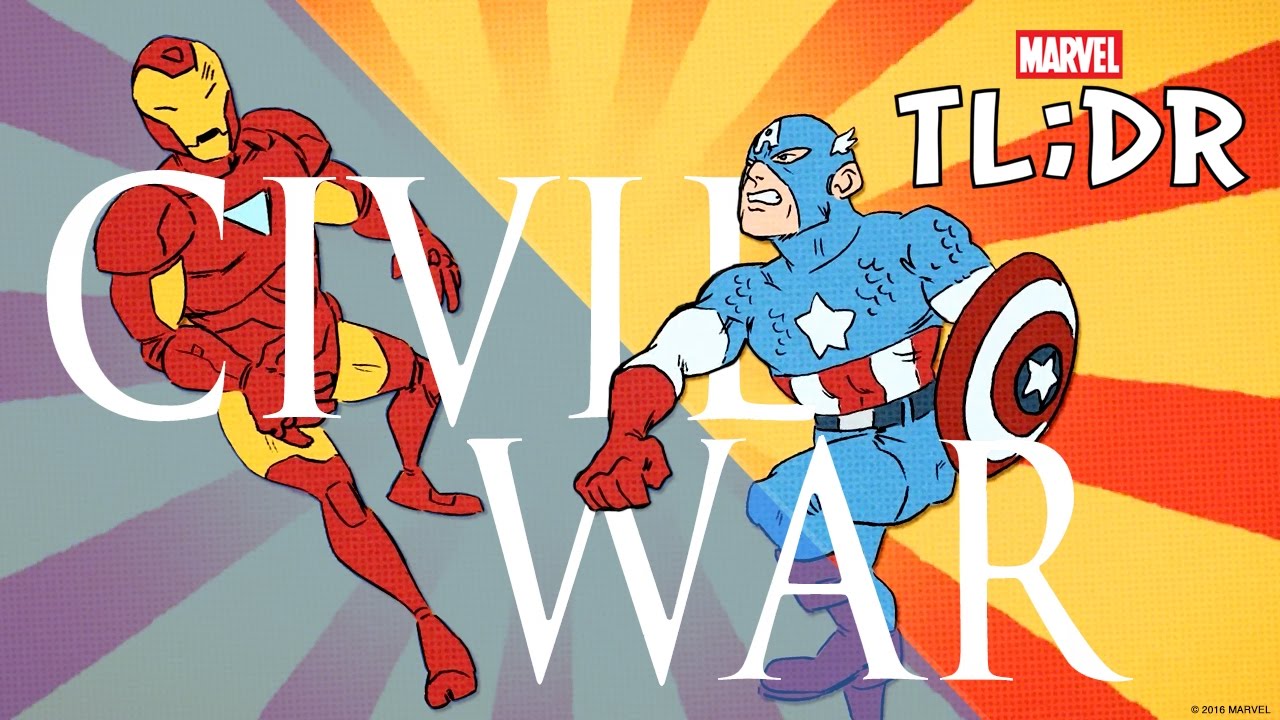 “Marvel’s TL;DR” is for the Marvel fan who hasn’t gotten the chance to dive into some of Marvel’s most epic collections and thought they were too long and didn’t read, or as it’s more commonly expressed, TL;DR.